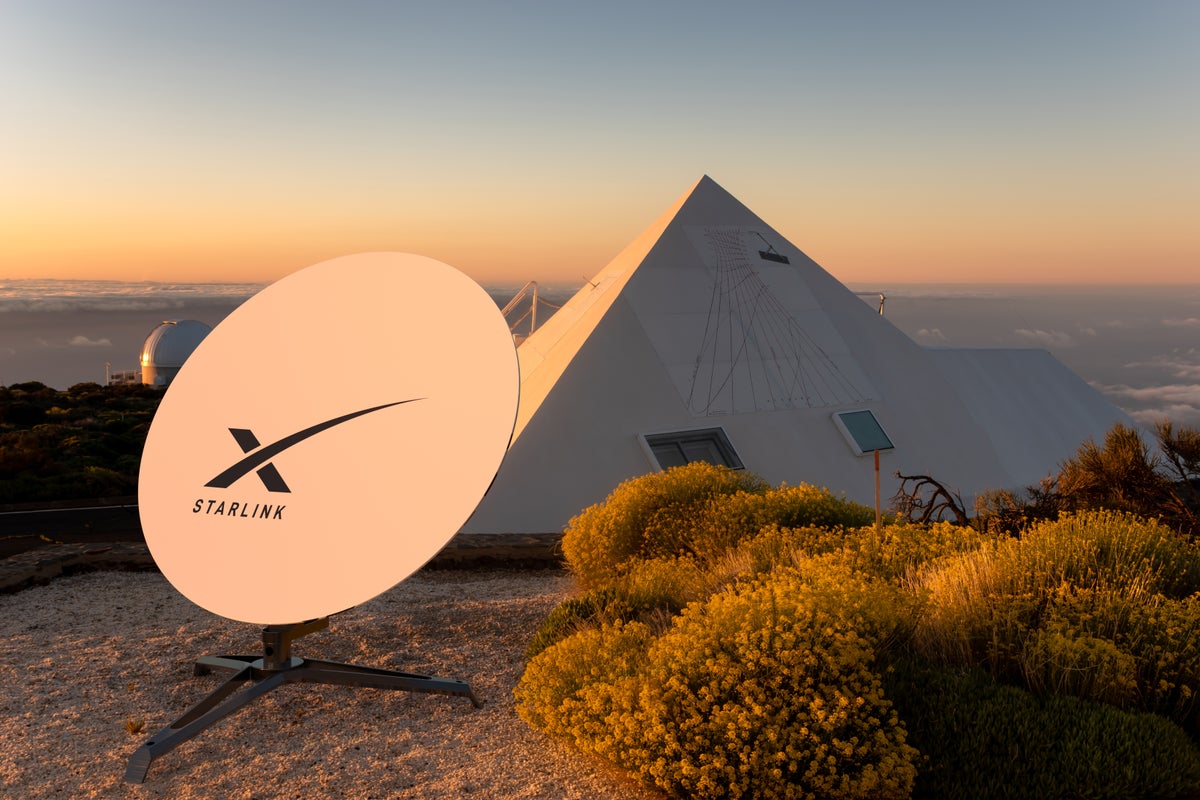 What Happened: The commission said in a statement Wednesday that it was rejecting SpaceX’s long-form application to receive support under the subsidy fund. FCC also rejected the application of LTD Broadband, an operator of 250 tower sites in Iowa, Minnesota, Missouri and Nebraska among other locations.

“The Commission determined that these applications failed to demonstrate that the providers could deliver the promised service.”

However, she said, “the question before us was whether to publicly subsidize its still developing technology for consumer broadband—which requires that users purchase a $600 dish—with nearly $900 million in universal service funds until 2032.”

Why It Matters: SpaceX, which provides broadband internet through low orbit satellites, has been vying for the rural broadband subsidies pie since 2020.

In a separate statement, FCC said that Starlink’s speeds have been declining from the last quarter of 2021 to the period leading up to the second quarter of 2022.

“We cannot afford to subsidize ventures that are not delivering the promised speeds or are not likely to meet program requirements,” said Rosenworcel through the FCC statement.
FCC said that both Starlink and LTD Broadband gave “inadequate responses” to its follow-up questions.

In December 2020, Starlink won $885.5 million in a $9.2 billion auction to deploy high-speed broadband from the Rural Digital Opportunity Fund.

Read Next: Could Adult Diapers Be the Key To Tracking Population Collapse? Elon Musk Thinks So