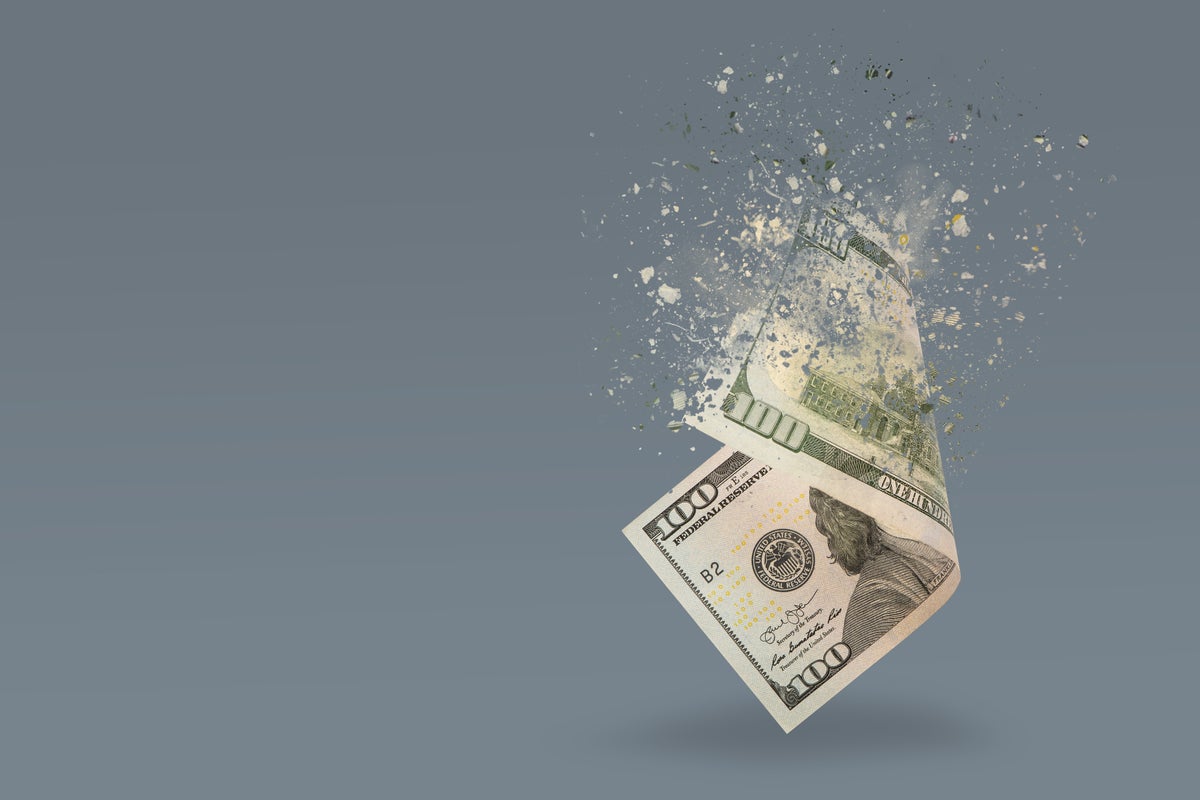 At the Federal Reserve’s annual Jackson Hole Economic Symposium on Friday, Fed Chairman Jerome Powell said the central bank’s plan to cut inflation to 2% will cause “some pain” for U.S. households.

Stephanie Link, chief investment strategist and portfolio manager at Hightower Advisors, told Benzinga that while the contents of the Fed chair’s speech were expected, the statement that there will be some pain for households and businesses came off as striking.

Read more: Stocks Plummet As Powell Doubles Down On Fed’s Inflation Fight Until ‘The Job Is Done’

“We knew they would be somewhat cautious, all of the Fed governors were speaking cautiously over the last couple of weeks,” Link said Friday on Benzinga’s “Stock Market Movers.”

“But to have the chair say there would be pain for some households and businesses I thought was really striking.”

The Fed is more likely to decrease its policy rate by approximately 35 basis points by the end of 2023 and into 2024, according to rate futures trading, despite Powell’s admission of potential pain for households, which smashed any expectations of a dovish tilt.

“I thought he sounded much more hawkish today,” Link said. “I think that’s one of the reasons the market sold off today.”

Policymakers will meet again in September, when the Fed will have another opportunity to reset those expectations.

Apart from saying the decision will rely on the “totality” of the data by that point, Powell made no indications as to whether the Fed would continue with 75 basis points or flip to a 50-point raise at its policy meeting next month.

The Last Word: When asked whether or not June marked the lows in the markets, Link said she thinks the markets are going to be choppy.

The annual inflation rate in the US slowed to 8.5% in July from an over 40-year high of 9.1% hit in June. Link said that with high natural gas and oil prices, she sees inflation reaching new highs again.

“Oil [prices] stopped going down — and OPEC+ is considering production cuts. If you look at the energy industry — instead of creating more supply, they’re taking free cash flow and using it for shareholder value creation,” she said.

“We’ll see what happens, but I do think that we will see higher inflation going forward, and that’s problematic for the Fed.”

You can watch Benzinga’s interview with Stephanie Link here: