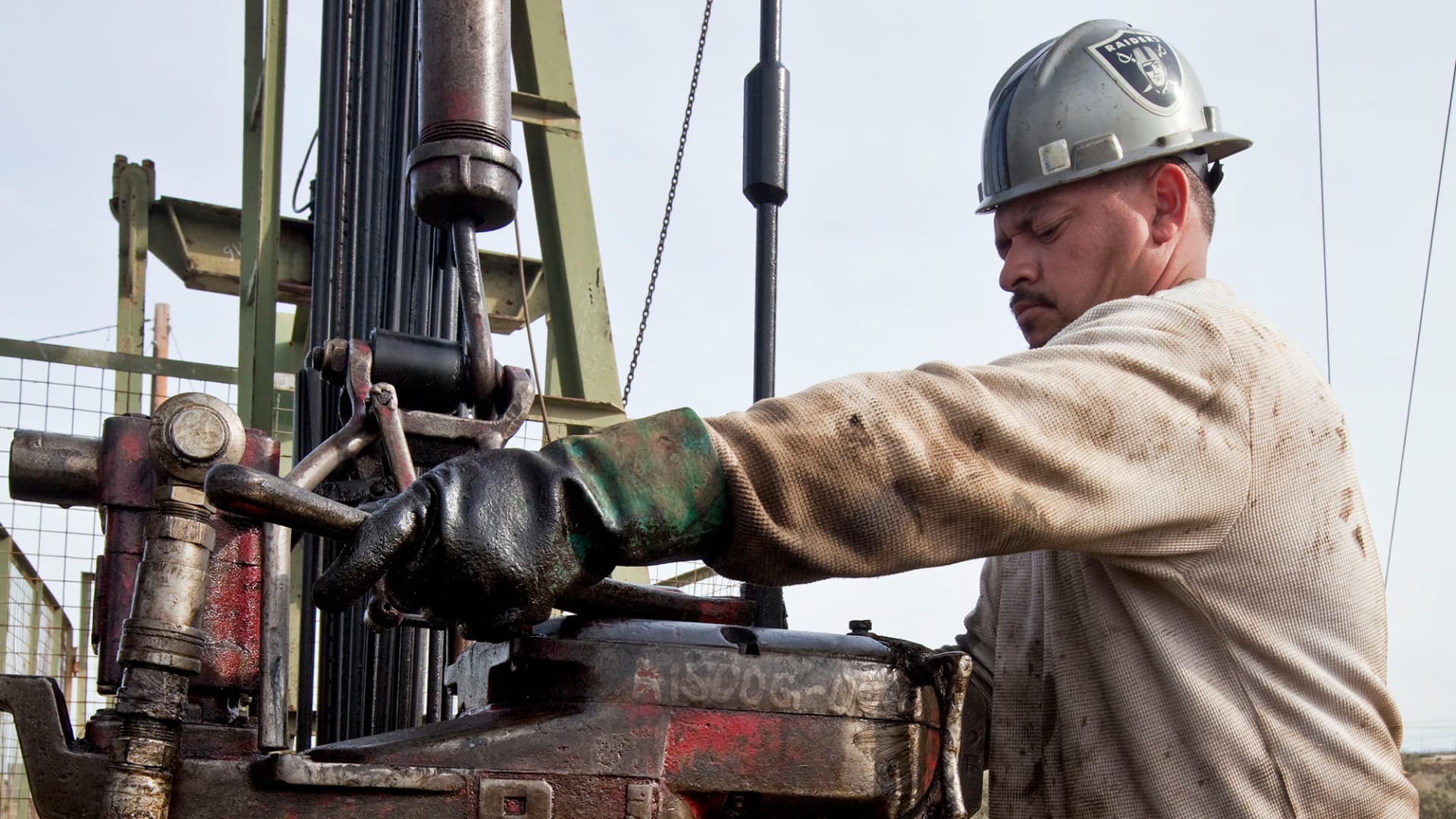 Exxon and Chevron posted record profits during the second quarter of 2022 as high commodity prices boosted operations, and as the oil giants kept spending in check.

Chevron’s results beat analysts’ estimates on both the top and bottom lines. Chevron earned $5.82 per share excluding items on $68.76 billion in revenue. Analysts were expecting the company to earn $5.10 per share on $59.29 billion in revenue, according to estimates compiled by Refinitiv.

Exxon beat estimates, earning $4.14 per share excluding items versus the $3.74 per share expected, according to estimates from Refinitiv. But the company’s revenue, at $115.68 billion, missed the $132.7 billion analysts were expecting.

The earnings come as energy stocks have faltered in recent months. Recession fears — and what that means for oil and petroleum-product demand — have weighed on the group. The energy sector hit a multiyear high in June, but it’s down 18% since then.

Still, energy stocks are by far the top-performing group this year, advancing 35%. Utilities is the second-best performing sector, with just a 2.4% gain.

Energy stocks’ ascent follows a surge in oil and gas prices, which have jumped as Europe looks to move away from Russian fuel.

The companies’ record quarter is likely to draw further ire from Washington. President Joe Biden has called on companies to raise output, saying they’re keeping prices elevated at the expense of consumers. Surging energy costs have been a key contributor to decades-high inflation.

For their part, oil and gas companies say they are raising output. They also note that they’re dealing with the same macro issues — such as labor — playing out across the economy.

“We more than doubled investment compared to last year to grow both traditional and new energy business lines,” Chevron CEO Mike Wirth said in a statement.

The company’s output in the Permian Basin rose 15% year over year. For its U.S. operations, the average sales price per barrel of oil was $89 during the second quarter, up from $54 during the same period last year.

The average selling prices for natural gas surged to $6.22 per thousand cubic feet, up from $2.16 during the year-earlier period.

The oil giant also increased guidance for its buyback program, lifting the top end of the range to $15 billion.

“Strong second-quarter results reflect our focus on the fundamentals and the investments we put in motion several years ago and sustained through the depths of the pandemic,” he added.

Exxon said its oil-equivalent production stood at 3.7 million barrels per day in the second quarter, a 4% increase from the first quarter.