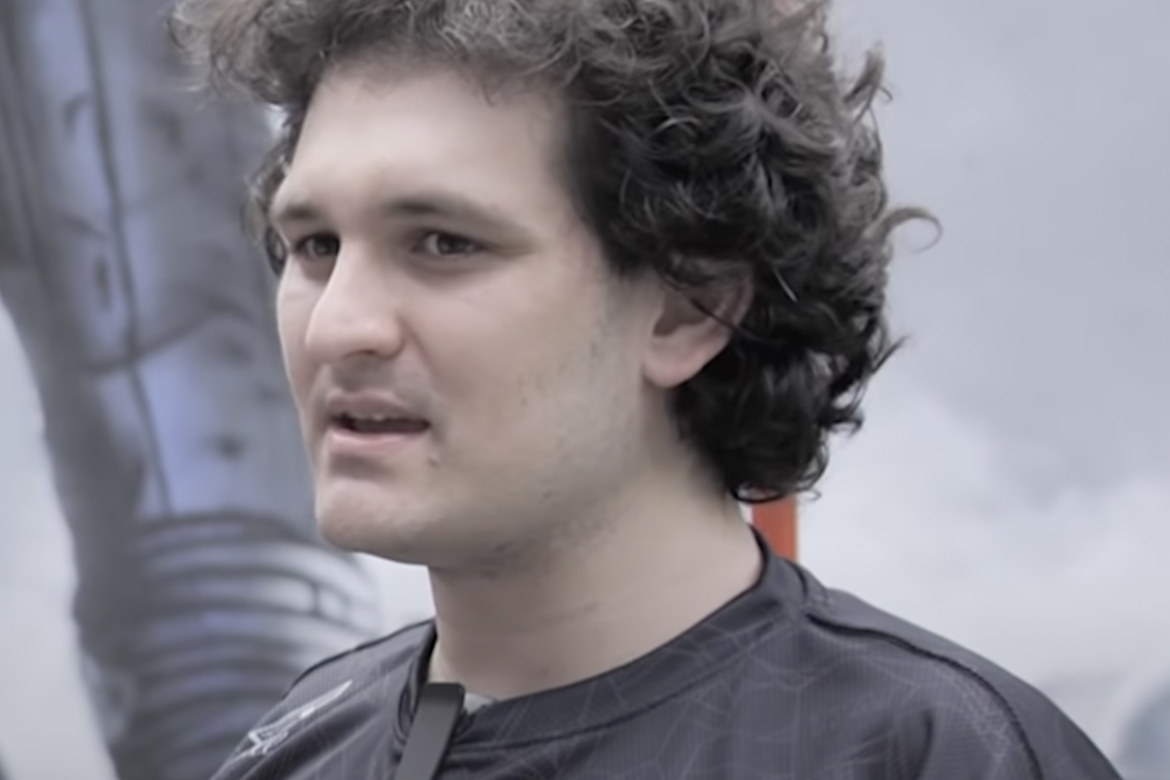 Sam Bankman-Fried, CEO of cryptocurrency exchange FTX, believes that Coinbase Global Inc’s COIN actual revenue may be different from what is presented in its earnings report.

What Happened: In a series of tweets, Bankman-Fried said that the cryptocurrency exchange’s “real revenue” from transactions was likely closer to $650 million.

“My guess is the vast majority of the expenses are coming from payroll/bonuses/etc. here.”

After accounting for stock-based compensation paid to the exchange’s 5,000 plus employees, the FTX chief estimated that Coinbase’s real net revenue was around $2.5 billion, while expenses from employee compensation and other areas were a cumulative $5.5 billion.

7) I *think* this include stock-based-comp.

–> on net, losing roughly $3b/year, including stock based comp

“It’ll be interesting to see the impact of their recent headcount changes on upcoming earnings,” wrote Bankman-Fried, who estimates that the company is losing around $3 billion a year.

He also pointed to macro-sentiment that could potentially swing in Coinbase’s favour in the months to come.

“Remember: Coinbase is more sentiment-dependent than FTX! Large upside in a recovery,” he said.

Coinbase shares fell 10.55% on Tuesday after it reported revenue of $802.6 million, missing the Street estimate of $830.5 million. The stock was trading 5.45% lower after hours.