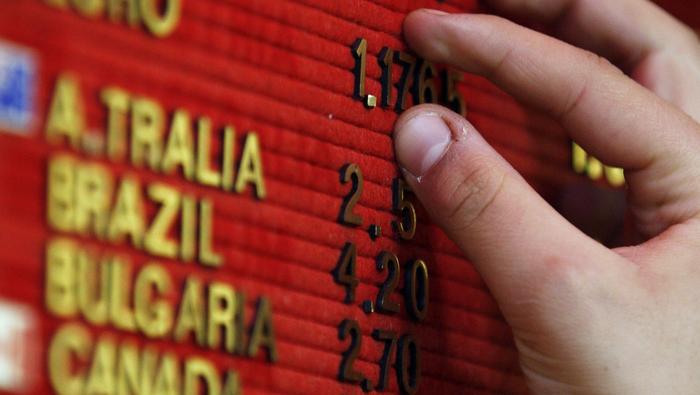 For the full week ahead, please visit the DailyFX Economic Calendar.

Price pressures continue to increase in the world’s 15th largest economy. July Mexican inflation figures due this week are expected to show headline price pressures reaching +8.13% y/y from +7.99% y/y in June, according to a Bloomberg News survey. This would be the fastest pace of inflation in more than 21 years. Banxico is primed to respond, with economists surveyed projecting a 75-bps rate hike on August 11, bringing its main rate to 8.5%, a fresh record high. Promises of additional policy tightening may help the Mexican Peso continue its recent stretch of success versus the Canadian and US Dollars.

The final July German inflation report is expected to show a slight downtick in inflation pressures, but not material enough to suggest that the European Central Bank’s interest rate hike cycle is anywhere near finished. The revision is expected to see headline German inflation come in at +7.5% y/y from an initial reading of +7.6% y/y, well-above the ECB’s price stability target of around +2%. As such, September ECB rate hike odds could crystallize further, which are currently residing at an 88% chance of a 50-bps rate hike – which should be supportive to the Euro.

Have we finally reached peak inflation in the US? The July US inflation report may be the first step in that direction. According to a Bloomberg News survey, headline US inflation figures are due in at +0.2% m/m from +1.3% m/m and +8.7% y/y from +9.1% y/y, while core readings are expected at +0.5% m/m from +0.7% m/m and +6.1% y/y from +5.9% y/y. Much like the July US jobs report, stronger than expected readings will likely translate into higher Fed rate hike odds, which while good news for the US Dollar, would be bad news for US stocks and gold prices (and vice-versa).

The Chinese economy no longer appears to be heading towards a ‘soft landing’ as concerns around the property sector swirl and zero-COVID policies remain in place. Efforts by the Chinese government – both fiscal and monetary authorities – to increase credit availability are limited in scope in the near-term, an additional headwind to an economy that is already slowing down. A Bloomberg News survey suggests that Chinese new yuan loans fell to ¥1160B from ¥2810B. Among the major currencies, the Australian and New Zealand Dollars will prove most sensitive to the release given their trade relationships with China.

The UK economy is slowing, plain and simple. According to a Bloomberg News survey, UK GDP contracted by -0.3% in the three-months through June, decelerating to +1.2% y/y from +3.5% y/y in May. The preliminary 2Q’22 UK GDP reading is expected at +2.8% annualized from +8.7% annualized. In the context of the UK political scene, this is bad news for the British Pound: front-runner to be the next UK prime minister, Liz Truss, has suggested that she will seek to alter the Bank of England’s mandate to focus exclusively on growth and no longer on inflation. If so, slowing UK growth begets rate cuts, positioning the BOE even further behind its major central bank peers despite multi-decade highs in UK inflation rates.