Gold expected to remain under pressure for now, avoid bottom fishing till US Fed meet 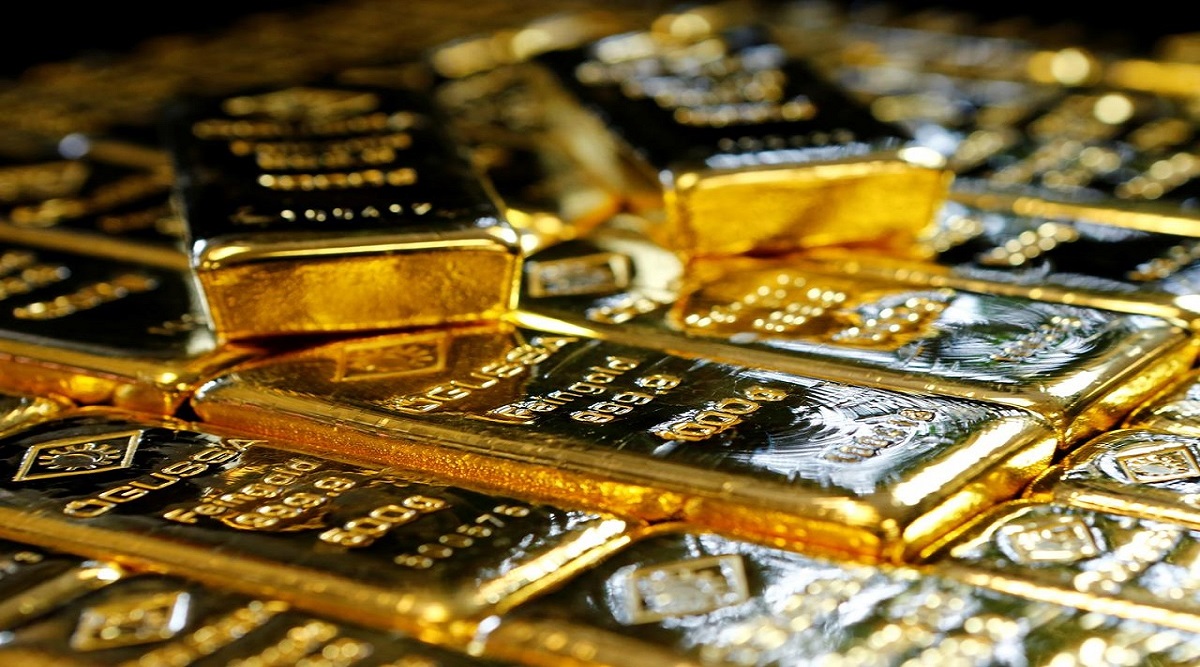 Gold breached the psychological level of $1700 briefly before staging a weak bounce back yesterday. Gold market saw a crash of nearly $40 as now investors are preparing for a 100 basis point rate hike after US CPI came higher than expected.  Before inflation data, the market had expected a 75 bps rate hike but now overnight sentiment has changed which saw huge inflows in the US dollar and blanket-wise selling in all sectors. The Bank of Canada surprised the markets with a 100-basis-point hike on Wednesday, warning that inflation will remain elevated for the next three months. This also helped in changing the perception of investors that the US Fed may also walk down this path.

Gold is trading at an 11-month low and is vulnerable below $1675. Another factor for falling gold prices besides strength in the USD is falling crude oil prices which are less inflationary. A drop below pre-pandemic levels, which is between $1,650 and $1,700 an ounce, could trigger even a bigger selloff in the precious metal. However all is not lost for gold as once the peak is in place and we see signs of inflation pressures retreating, we could see gold back in favour as the economy drifts into recession. There are clear signs that the economy is slowly going into recession if we look at 2-year and 10-year inverted yield curves. In the last 20 years, the bond market had correctly predicted a slowdown and this time also it is showing signs of slowdown and recession.

In COMEX, gold has support at $1675 and a breach below that would see gold prices suffering all the way to $1570. We believe that might be too overstretched but prices are in a bearish trend. There is plenty of support between $1700 and $1650 and gold might bottom out around that level.  On a daily scale, prices are in the oversold region so there is a chance of a bounce but it would be a short-lived one. In MCX, because of a weak rupee, gold is yet to go in the oversold region as RSI-14 is trading at 42 and has yet to breach the psychological level of 50000. Gold has strong support around 49500-49000 with a 200-day moving average also coming around that level. We believe the rally in the US dollar is overextended and we can see a reversal sign once US Fed raises rates during the last week of July. We would recommend avoiding bottom fishing for now as gold is expected to remain under pressure for next week but can be accumulated gradually during the last week of July when FOMC will likely raise rates by either 75bps or 100 bps as market would have discounted rising rates by then.  Any short positions should also be covered in gold as in COMEX it is in the oversold region. We expect prices to remain sideways for next week with a bearish bias.

(Bhavik Patel is a commodity and currency analyst at Tradebull Securities. Views expressed are the author’s own. Please consult your financial advisor before investing.)