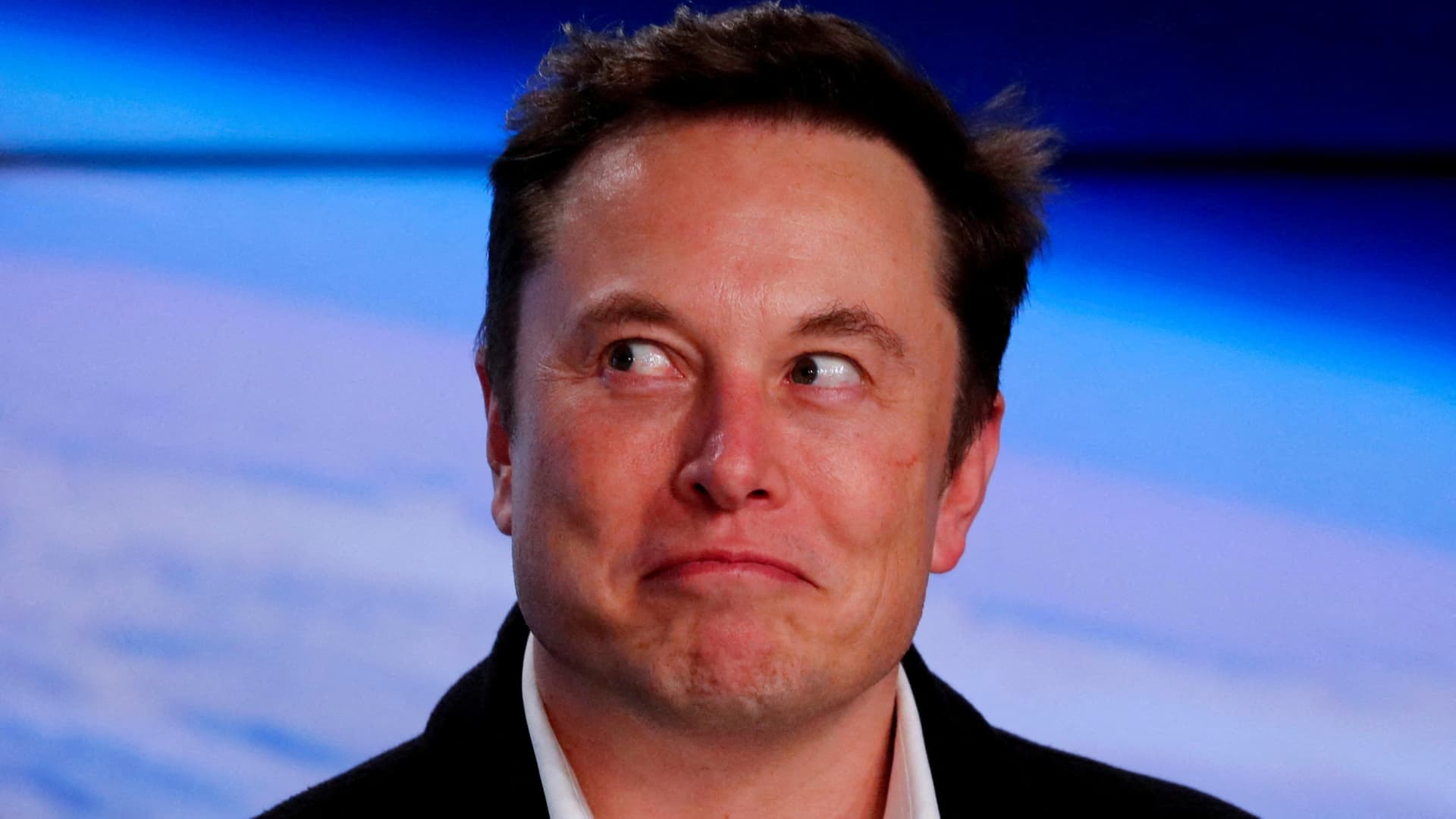 SpaceX founder Elon Musk reacts at a post-launch news conference after the SpaceX Falcon 9 rocket, carrying the Crew Dragon spacecraft, lifted off on an uncrewed test flight to the International Space Station from the Kennedy Space Center in Cape Canaveral, Florida, U.S., March 2, 2019.

After billionaire Elon Musk said he was terminating his acquisition of Twitter, the social media company countered by citing a contract provision that’s often called upon when one party tries to back out of a deal.

The clause, known as specific performance, is often used in real estate cases to prevent buyers and sellers from calling off deals without good reason. But it’s also included in corporate merger agreements as a way to force a buyer or seller to close on a deal, barring material breaches such as fraud.

In notifying Twitter of his plans to end the deal on Friday, Musk’s lawyers made three arguments for why Twitter breached the contract. First, they claim Twitter fraudulently reported the number of spam accounts, which the company has long estimated to be about 5% of users. Musk would need to prove the number of so-called bots is much higher and show a “material adverse effect” on Twitter’s business for grounds to end the deal.

Second, Musk’s lawyers say Twitter “failed to provide much of the data and information” Musk requested, even though the contract says Twitter must provide reasonable access to its “properties, books and records.”

Lastly, Musk’s lawyers argue Twitter did not comply with a contract term that required the company to get consent before deviating from its ordinary course of business. Musk cites Twitter’s decision to fire two “high ranking” employees, laying off a third of its talent acquisition team and instituting a general hiring freeze as examples of decisions made without his consultation.

The Delaware Court of Chancery, a non-jury court that primarily hears corporate cases based on shareholder lawsuits and other internal affairs, has ruled on a number of cases where a company cited the specific performance clause to force a sale. None were nearly as large as Musk’s Twitter deal — $44 billion — and the details underpinning them differ as well.

Still, past cases can provide context for how the Musk-Twitter dispute might end.

In this 2001 case, Tyson agreed to acquire IBP, a meat distributor, for $30 per share, or $3.2 billion, after winning a bidding war. But when Tyson and IBP’s businesses both suffered following the agreement, Tyson tried to get out of the deal and argued there were hidden financial problems at IBP.

Judge Leo Strine found no evidence that IBP materially breached the contract, and said Tyson simply had “buyer’s regret.” That didn’t justify calling off a deal, he said.

The exterior of a Tyson Fresh Meats plant is seen on May 1, 2020 in Wallula, Washington. Over 150 workers at the plant have tested positive for COVID-19, according to local health officials.

Strine ruled Tyson had to buy IBP given the contract’s specific performance clause.

“Specific performance is the decisively preferable remedy for Tyson’s breach, as it is the only method by which to adequately redress the harm threatened to IBP and its stockholders,” Strine wrote.

Still, the Tyson deal differs in a few key ways. Tyson hoped a judge would allow it to walk away from the deal in part because of significant deterioration to IBP’s business after the agreement was signed. Musk is arguing false and vague information about spam accounts should allow him to walk.

Also, unlike Tyson’s deal for IBP, Musk’s acquisition of Twitter involves billions of dollars in external financing. It’s unclear how a decision in favor of Twitter would affect potential funding for a deal, or if that could impact closing.

In this 2020 case, a South Korean financial services company agreed to buy 15 U.S. hotels from AB Stable, a subsidiary of Anbang Insurance Group, a Chinese company, for $5.8 billion. The deal was signed in September 2019 and scheduled to close in April 2020.

The buyer argued Covid-19 shutdowns were cause for a material adverse effect on the deal. The seller sued for specific performance.

Judge J. Travis Laster found that hotel shutdowns and dramatic capacity reductions breached the “ordinary course” of business clause, and ruled that the buyer could get out of the deal.

The Delaware Supreme Court affirmed the decision in 2021.

In another Covid-19 related case, LVMH originally agreed to buy jewelry maker Tiffany for $16.2 billion in November 2019. LVMH then attempted to scrap the deal in September 2020 during the pandemic, before it was set to close in November. Tiffany sued for specific performance.

In this case, a judge never issued a ruling, because the two sides agreed to a lowered price to account for the drop in demand during the Covid-19 global economic pullback. LVMH agreed to pay $15.8 billion for Tiffany in October 2020. The deal closed in Jan. 2021.

In this 2007 case, footwear retailer Finish Line initially agreed to buy Genesco for $1.5 billion in June 2007 with a closing date of Dec. 31, 2007. Finish Line attempted to terminate the deal in September 2007, claiming Genesco “committed securities fraud and fraudulently induced Finish Line to enter into the deal by not providing material information” concerning earnings projections.

As with the Tyson case, the Delaware Chancery Court ruled Genesco had met its obligations, and that Finish Line simply had buyer’s remorse for paying too much. Markets had begun to crash in mid-2007 during the start of the housing and financial crisis.

But rather than going through with the deal, both sides agreed to terminate the transaction with Finish Line paying Genesco damages. In March 2008, with credit market cratering, Finish Line and its primary lender UBS agreed to pay Genesco $175 million, and Genesco received a 12% stake in Finish Line.