Here’s how to install it and what’s new 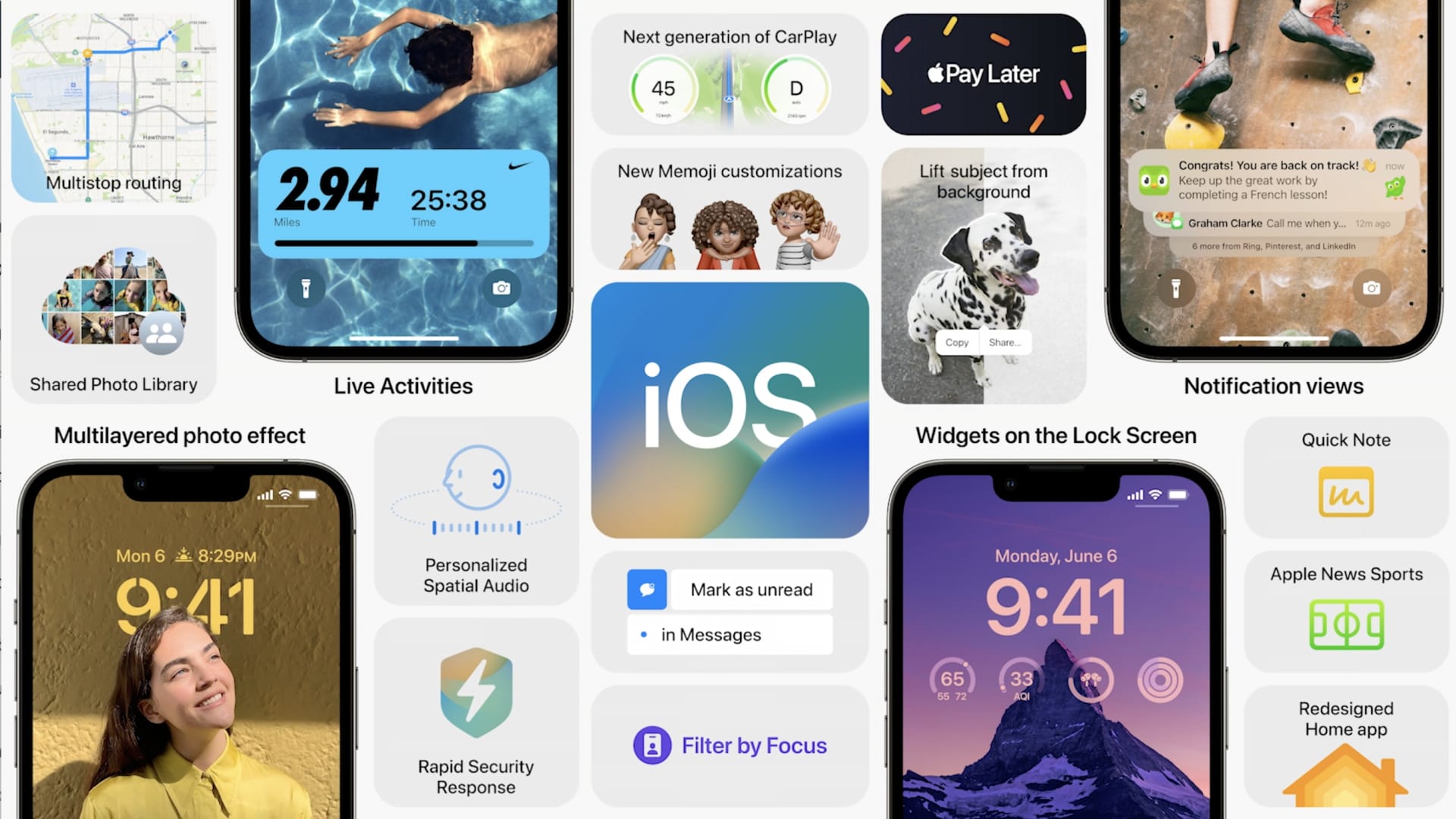 Apple released the first public beta version for iOS 16 on Monday. That means anyone with an iPhone 8 or newer can try an early version of the next big update for the iPhone, which is expected sometime this fall alongside new iPhone models.

Like all pre-release software, it will have bugs, so users should be cautious about installing it on a device that’s used for work or daily use. It’s best for technology enthusiasts who want to see what’s coming before the general public and are willing to help Apple identify problems.

Apple unveiled iOS 16 in June at its annual Worldwide Developer Conference. Users with an Apple developer account were able to install iOS 16 shortly after the conference.

The public beta version released on Monday no longer requires a developer account and is intended to get the public’s help squashing bugs before an official release.

The software will be available for everyone with an iPhone released in 2017 or later. The oldest device supported is the iPhone 8.

This year, iOS 16 has several major improvements, especially for its messaging experience in iMessage and Mail.

Some of the big changes include:

How to install the iOS 16 public beta on your iPhone

If you’re hungry to see and test these and other changes now, installing the public beta is easy, but not as easy as a typical iPhone software update.