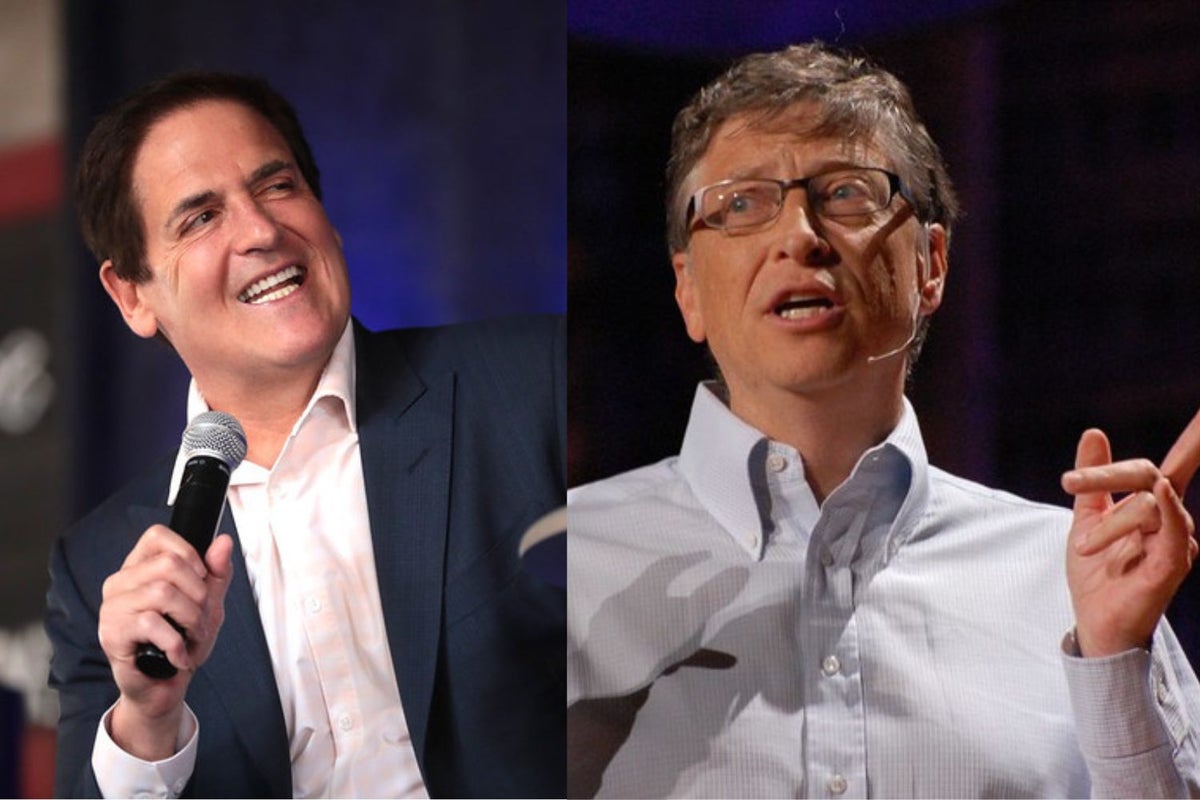 Cuban recalled the days when Microsoft went public, propelling Gates to the spotlight as the “King of tech.” He acknowledged that the Microsoft co-founder did motivate him to pursue his own path to success. While conceding he didn’t know Gates really well, Cuban recounted one incident where their paths crossed.

After selling Broadcast.com, Cuban was invited to speak at a conference where Gates was scheduled to speak ahead of him, the Shark Tank investor noted. The only reason he accepted the assignment is that Gates was speaking right before him, he added.

Related Link: ‘It Has Appreciated More In Two Years Than Any Of My Other Pieces’ Kevin O’Leary Drops A Gem On Impaulsive Podcast

While speaking at the conference, Cuban told the audience that he was excited to inform them that he has sold his company and that finally after all these years, Gates was his opening act.

The joke apparently didn’t go down well with Gates.

Cuban sold his internet radio company Broadcast.com to Yahoo in 1999 for a hefty valuation of $5.7 billion.

Photo: Courtesy of Gage Skidmore and Red Maxwell on Flickr