Most millennial millionaires believe economy will improve by year end 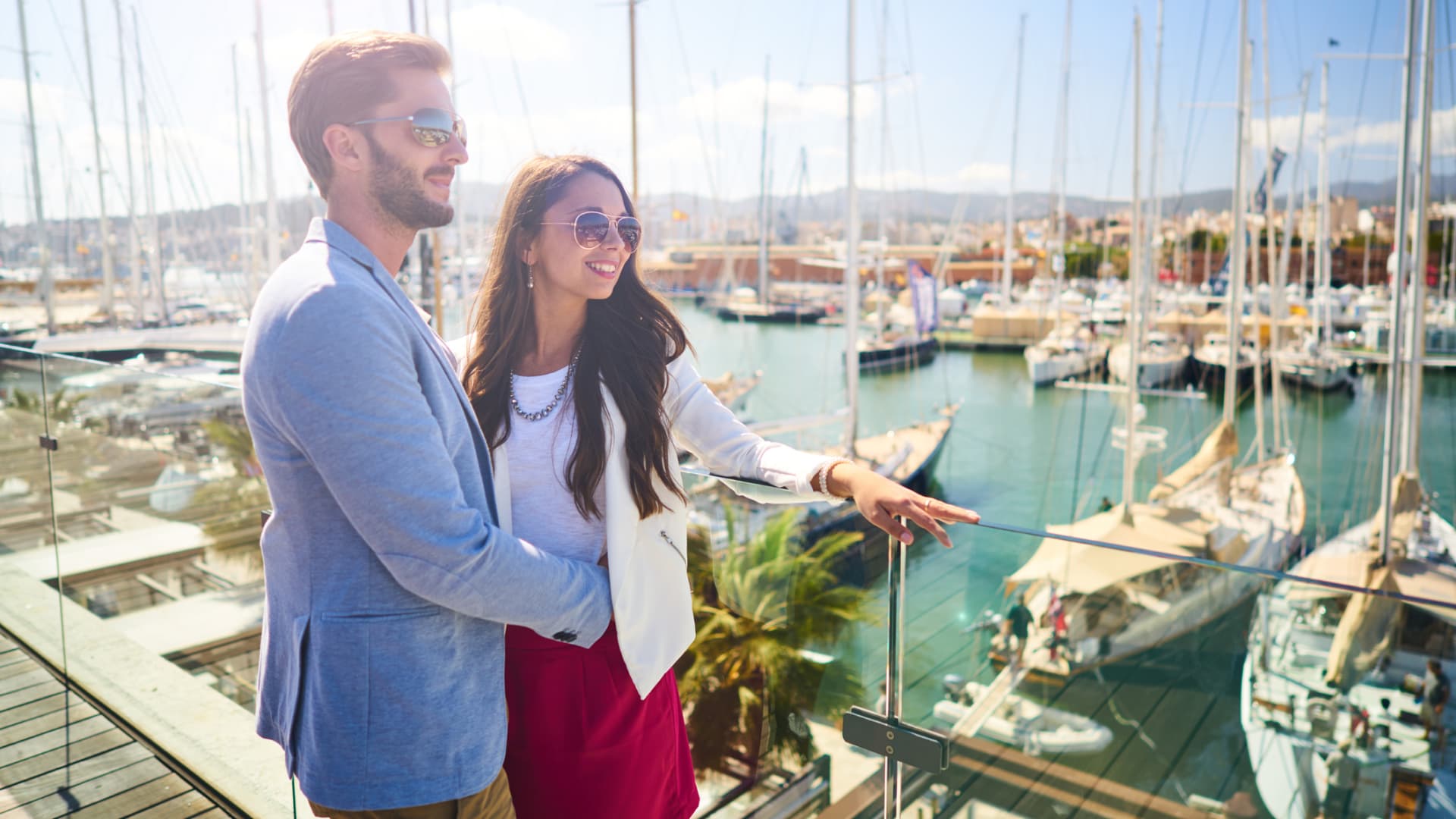 Most millennial millionaires feel optimistic about the U.S. economy, with nearly three-quarters expecting improvements by the end of 2022, according to the latest CNBC Millionaire Survey.

Inflation concerns are a theme throughout the survey, with 37% of millionaires saying it’s the biggest risk to the economy over the next 12 months, the findings show.

“This is the first time that the millionaires in the survey said that inflation is their No. 1 threat — both to the stock market, the economy and their personal net worth,” said Robert Frank, CNBC’s wealth editor, unveiling the findings at the Financial Advisor Summit.

However, the millennial millionaires surveyed had a rosier economic outlook than their older counterparts.

A majority say they think inflation is going to last six months to one year, compared to older generations who expect higher costs to linger for one to two years or longer, the survey finds.

And more than half are “very confident” in the Federal Reserve’s ability to manage inflation.

“The millennial millionaires have become not just different kinds of investors, but an entirely different species of investor,” said Frank.

Millennial millionaires are ‘active in the market’

While nearly 70% of millionaires have a financial advisor, the percentage rises to almost 90% for millennials, the survey shows.

In response to inflation, younger millionaires are more likely to buy stocks and fixed-income assets, and are less likely to have higher amounts of cash.

“They’re active in the market, they’re buying more stock at twice the rate of baby boomers,” Frank said. “And that again reflects that optimism.”

Of course, millennials have a longer investing timeline, which may fit a more aggressive approach, he said.

Still, while most millionaires surveyed haven’t reduced spending amid rising inflation, millennials were more likely to have shifted their habits. Almost half, 48%, delayed the purchase of a new car, 44% put off buying a home and 62% are giving less to charity.