Most women see money as a tool to effect change, survey shows 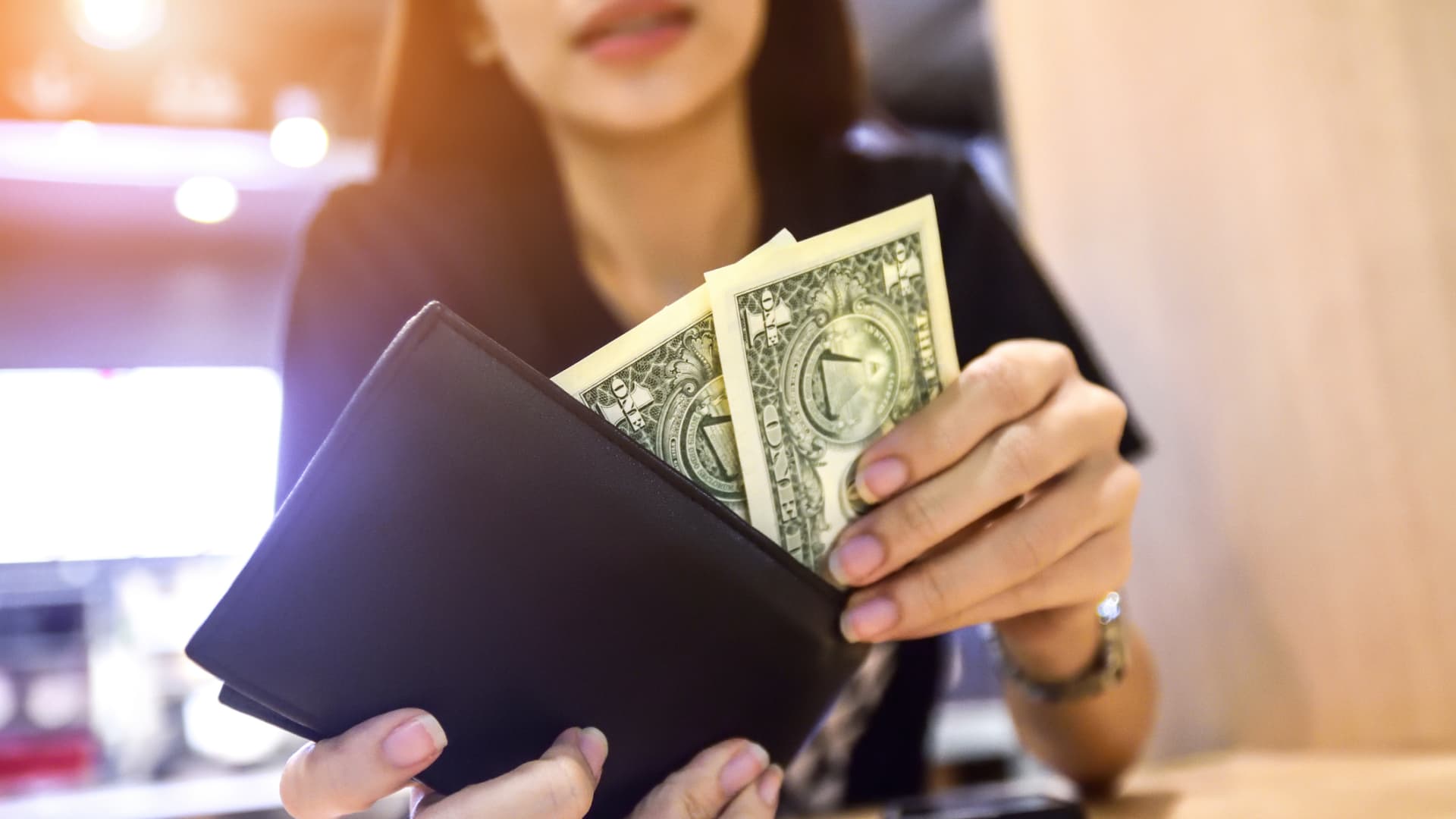 Over the past couple of years, the effects of Covid-19, social activism and economic uncertainty have profoundly impacted women’s attitudes about their finances, according to a UBS survey.

Nearly 9 in 10 women believe money is a tool to achieve their personal “purpose,” the report uncovered, polling 1,400 women investors in January and February 2022.

“Many women have a deeper commitment than ever before to leading more purposeful, intentional lives and making a positive difference in the world,” said Carey Shuffman, head of the women’s segment for UBS.

“And we saw that women wanted to do that through a variety of different ways, many of which came back down to financial engagement and wielding financial power,” Shuffman said.

Indeed, nearly 95% of the women polled have donated financial resources or time over the past 12 months, according to the findings, and almost three-quarters have made purchases linked with their values.

There’s a very clear correlation between wanting to use money to affect positive change, and then investing your money to align with those values.

Head of the women’s segment for UBS

“There’s a very clear correlation between wanting to use money to effect positive change, and then investing your money to align with those values,” Shuffman said.

These findings are similar to a poll by Cerulli Associates showing roughly 52% of women prefer to invest in companies with a positive social or environmental impact, compared to 44% of men.

However, despite high levels of interest, adoption has been lower, with only 47% of women owning ESG investments, the UBS survey found.

While most recognize the power of financial engagement, half of married women are still deferring to spouses when it comes to investing and long-term money decisions.

It’s a trend that has continued over the past five years, spanning across generations, backgrounds, race, ethnicity and profession, Shuffman said.

However, among the women who rely on their spouse for money decisions, some 90% have actively engaged in their household’s charitable giving, the survey found.

“We really see this as a potential onramp and entry point to greater engagement,” Shuffman said.

As of 2020, U.S. women controlled nearly $11 trillion, which may reach $30 trillion by 2030, a potential wealth transfer close to the gross domestic product of the U.S., according to research from McKinsey and Company.