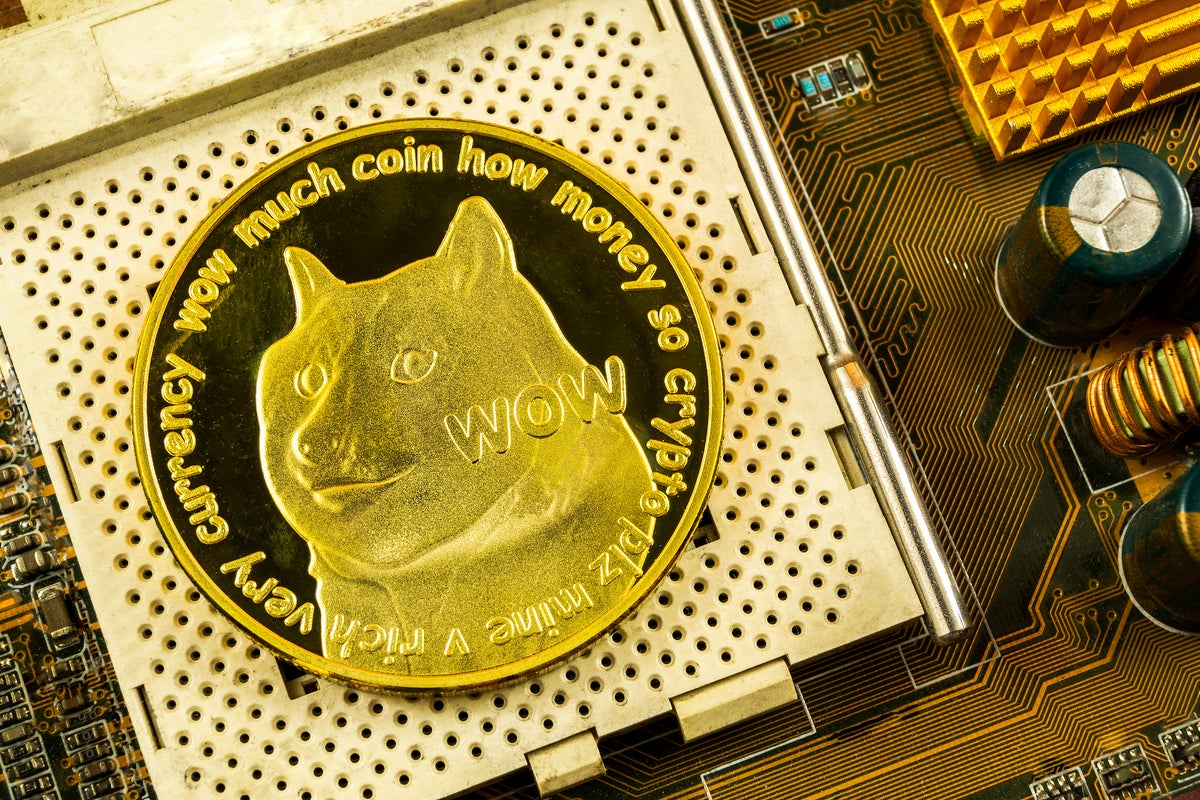 What Happened: Dogecoin developers released the blockchain update late on Wednesday and urged all network participants to upgrade to the latest version.

#Dogecoin Core 1.14.6 is now released, live and current! With a good number of improvements under the hood and some nice new features in the UI. Get it here — https://t.co/7pn8tl4dwJ this is definitely a recommended update for everyone!

The release also contains an important upgrade to DOGE’s fee mechanism — changing the recommended dust limit for all network participants from 1 DOGE to 0.01 DOGE.

New features include improving stuck transaction detection, pruning configuration to UI and managing the number of connections without a restart.

Earlier today, DOGE’s price briefly surged after Tesla Inc TSLA CEO Elon Musk revealed that the company had not sold any DOGE despite selling 75% of its Bitcoin BTC/USD holdings.

Photo by mk1one on Shutterstock