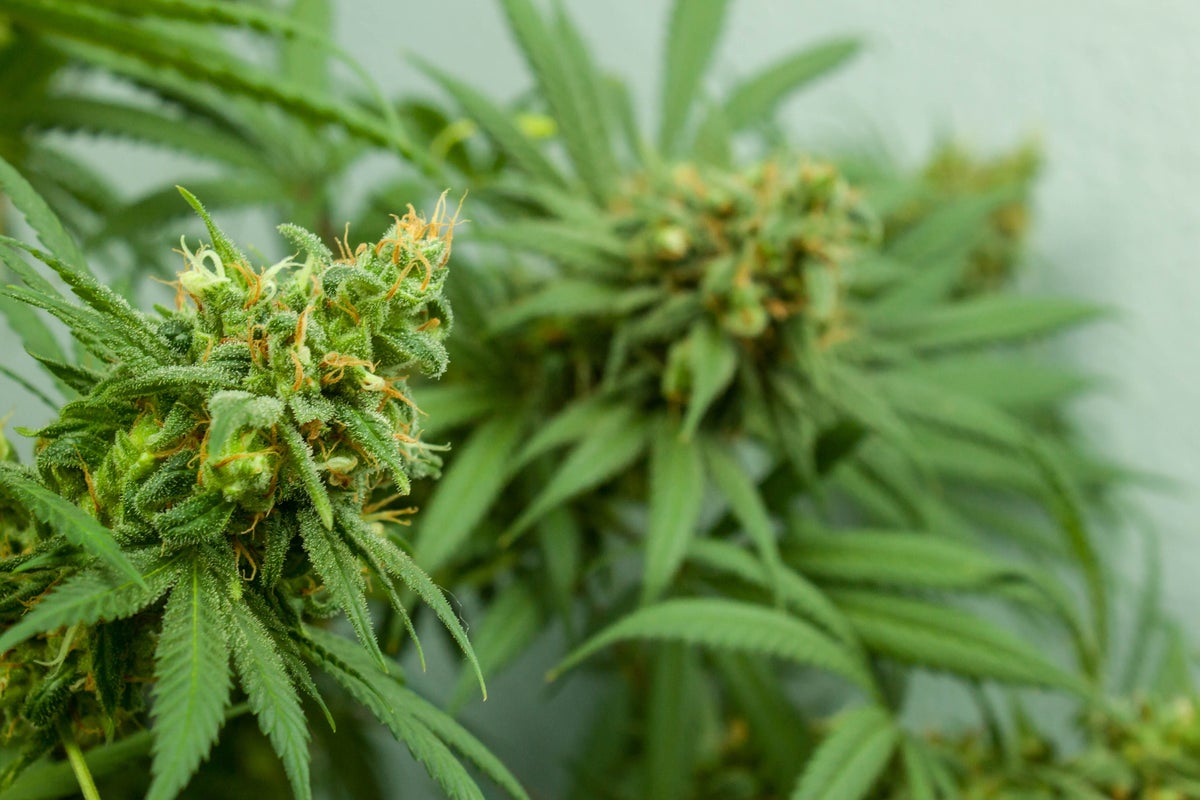 IHL-675A is a combination cannabinoid drug comprising CBD and hydroxychloroquine (‘HCQ’) in a fixed dose combination. IHL-675A was observed to outperform either CBD and HCQ in various pre-clinical models of inflammation, including in vivo models of rheumatoid arthritis, inflammatory bowel disease and lung inflammation. Synergistic anti-inflammatory activity of CBD and HCQ was observed in these distinct pre-clinical studies and was evidence to support the company’s international patent application over the drug.

The trial will measure the safety, tolerability, and pharmacokinetic profiles of IHL-675A compared to the reference listed drugs, Epidiolex (CBD) and Plaquenil (HCQ). Three cohorts of 12 participants (n = 36) will receive either IHL-675A, CBD or HCQ and the assessments will be identical across the three arms of the trial.

Chief scientific officer of Incannex Healthcare, Dr Mark Bleackley stated; “The aims of the trial are to demonstrate that there are no, or minimal, additional side effects associated with the combination of CBD and HCQ compared to each drug alone and that the uptake and metabolism, otherwise known as pharmacokinetics, of the two drugs do not materially interfere with one another”.

Subject to clinical success, the results of the phase 1 clinical trial will form part of three U.S. Food and Drug Administration investigational new drug (‘IND’) applications for each of the initial three indications the company is pursuing for IHL-675A. These indications are rheumatoid arthritis, inflammatory bowel disease and lung inflammation, representing major markets for Incannex to pursue with IHL-675A. Once the IND applications are evaluated and approved, the company intends to conduct clinical trials partly or wholly in the United States.

The trial will be conducted at CMAX Clinical Research in Adelaide, South Australia, and managed by Avance Clinical. Patient recruitment is anticipated to commence in August 2022.

Incannex aslo revealed that formulation development of IHL-675A has been completed and the first batch of product has been manufactured.

The formulation development process included multiple experiments conducted to determine the ideal excipients to use in formulation of IHL-675A. Other assessments included the characterization of the dissolution of both active pharmaceutical ingredients (CBD and HCQ) from the IHL-675A gel capsule and ensuring that the dissolution profile was consistent with the reference listed drugs.

Photo by Jeff W on Unsplash