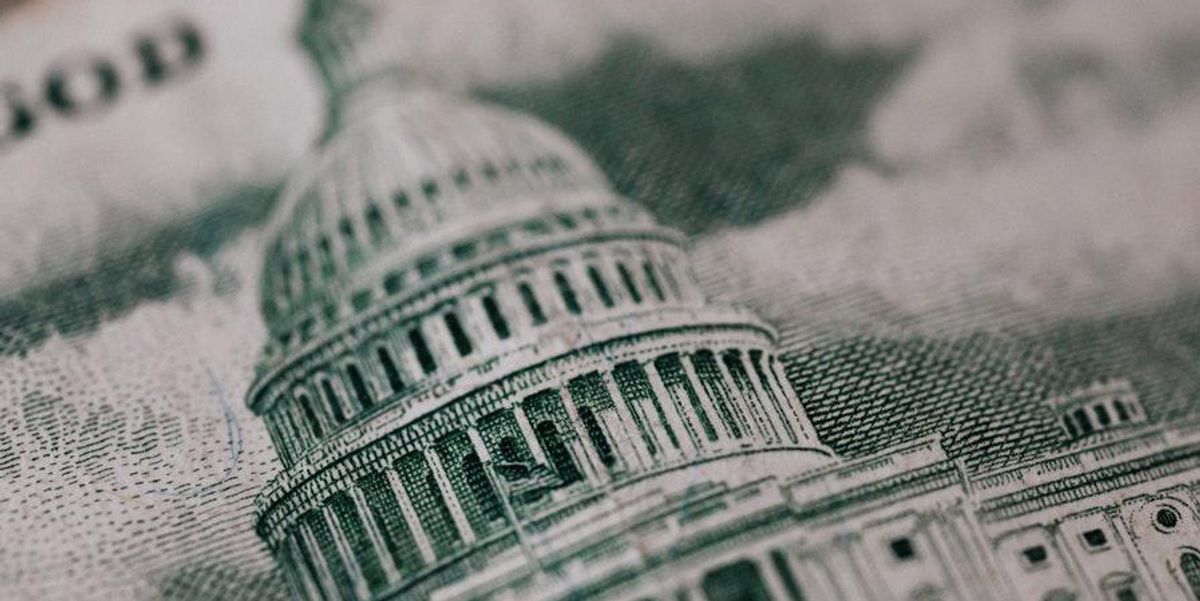 A new piece of legislation geared at federal cannabis reform was introduced in the US Senate this week. However, experts aren’t confident that it will be approved by Congress.

Investors also saw a top analyst change their perspective on some cannabis companies in Canada.

Keep reading to find out more cannabis highlights from the past five days.

CAOA was designed by Senate majority leader Chuck Schumer (D-NY) with Finance Committee Chair Ron Wyden (D-OR) and Senator Cory Booker (D-NJ). The bill, if approved, would provide the first federal cannabis policy framework in the US, and would expunge federal cannabis-related records.

The US Food and Drug Administration and the Tobacco Tax and Trade Bureau would be tasked with regulating the industry. Aside from that, a federal excise tax on cannabis sales of between 5 and 25 percent would be introduced, according to the National Cannabis Industry Association (NCIA).

Aaron Smith, co-founder and CEO of the NCIA, said in an email statement that CAOA is a far-reaching and historic bill. However, he doesn’t want the Senate to leave the SAFE Banking Act behind.

“(The SAFE Banking Act) would provide tangible and immediate relief to small businesses and improve public safety by opening access to banking and financial services in our industry,” Smith said.

Despite the excitement around CAOA, a Politico report shows that it stands little chance of clearing the Senate, and even if it did it’s not clear whether President Joe Biden would sign it into law as it stands.

In an email statement, Bethany Gomez, managing director of Brightfield Group, said CAOA’s increased taxation would be “problematic for an industry that is already heavily taxed at the state and local levels.”

Even so, she said the announcement of CAOA gives hope to the industry that Congress is motivated to pass some kind of meaningful cannabis policy this year. “Hopes are high that banking and other incremental gains on cannabis will be made this year, even if the CAOA does not pass in its full form,” Gomez said.

She added that this bill could unlock interstate commerce opportunities, “which would completely upend the competitive landscape, company valuations and eliminate many jobs in cultivation and processing facilities.”

An analyst with a boutique banking firm that’s heavily invested in the cannabis market issued a note to investors when the bill was still just rumored, saying investors shouldn’t get their hopes up too much.

“With the November mid-term elections only four months away (where Democrats are likely to lose ground), we believe the prospect of such a landmark bill getting to the finish line in the current legislative session is extremely remote,” Canaccord Genuity’s Matt Bottomley said, according to BNN Bloomberg.

Financial services firm Cowen shared a new perspective on its expectations for cannabis companies in Canada, as per a report from BNN Bloomberg.

In a new report, Vivien Azer, a Cowen analyst covering cannabis, told clients that the industry’s 21 percent sales growth in Q2 was down 2 percent compared to Q2 2021.

The decline, however, represents progress compared to dragging results in recent quarters.

Among her stock evaluation changes, the analyst trimmed her 12 month price expectation for shares of Canopy Growth (NASDAQ:CGC,TSX:WEED) from C$6.50 to C$3.40.

Don’t forget to follow us @INN_Cannabis for real-time updates!

Securities Disclosure: I, Bryan Mc Govern, hold no direct investment interest in any company mentioned in this article.