Pound steady ahead of UK GDP 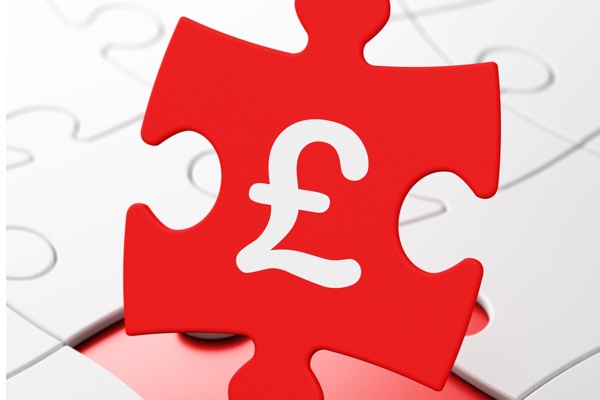 The British pound is trading quietly today, after posting sharp gains on Wednesday. In the North American session, GBP/USD is trading at 1.2220, up 0.02% on the day.

US inflation surprised on Wednesday, as both the CPI and the core CPI readings were lower than expected. Headline CPI dropped sharply to 8.5%, down from 9.1% in June and below the estimate of 8.7%. Core CPI remained steady at 5.9%, below the forecast of 6.1%. After months of inflation climbing higher, there was palpable relief in the markets as the headline reading finally broke the upward trend. The US dollar was roughed up, dropping sharply against the major currencies. GBP/USD rose an impressive 1.19% yesterday.

The Federal Reserve is breathing easier as inflation has finally slowed, and it is more likely now than 24 hours ago that the Fed will ease up on rate hikes and deliver a 0.50% increase in September rather than a 0.75% hike. Nevertheless, it would be premature to declare that the inflation dragon has been slayed and the Fed will soon pivot with regard to rate policy. The inflation rate of 8.5%, although lower than last month, is still close to a four-decade high. Inflation fell chiefly due to a drop in gas prices, but with the volatility we are seeing in the oil markets, gasoline could quickly change directions. Perhaps most importantly, inflation remains broad-based; the core reading, which excludes food and energy costs, remained steady at 5.9%.

Fed members left no doubt that despite the positive CPI report, more tightening was on the way. Minneapolis Fed President Kashkari said that the Fed was “far, far away from declaring victory” over inflation, and Chicago Fed President Evans said that inflation remained “unacceptably” high. With the Fed looking to increase the benchmark rate to 4% or higher by the end of 2023, there is plenty of shelf life remaining in the Fed’s rate-tightening cycle.

In the UK, the week wraps up with Friday’s GDP report for Q2. The markets are bracing for a soft release – GDP is expected to slow to 2.8% YoY, down from 8.7% in Q1. On a quarterly basis, GDP is projected at -0.2%, following a 0.8% gain in Q1. The pound received a huge lift on Wednesday courtesy of US inflation. If GDP is weaker than expected, the pound will likely lose ground.