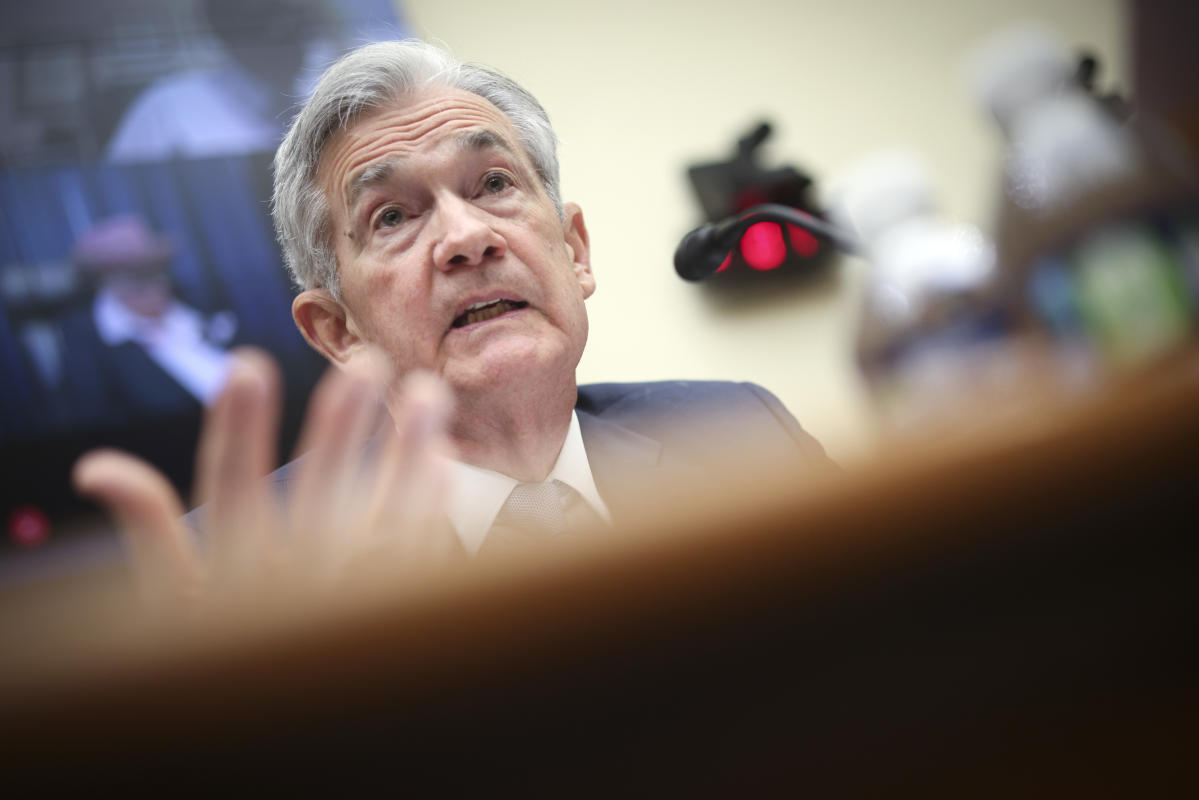 On Wednesday, the U.S. 10-year note yield slipped as much as 0.21% lower than the yield on the 2-year, the largest negative spread between the two securities since 2000.

A yield curve inversion, in which short-dated bonds yield more than longer-dated ones, shows a reversal in typical risk attitudes, as investors usually expect more compensation in exchange for holding onto a security for longer.

This same yield curve inversion happened in 2019, prior to the pandemic, and flashed again in April of this year. The 2-year/10-year spread has inverted before each of the last six U.S. recessions.

The 2-year/10-year spread is the most closely watched among investors as these are among the most traded durations along the Treasury curve, but other tenors along the yield curve have also inverted: the 3-year and the 5-year Treasuries both have yields higher than the 7-year.

After the curve briefly inverted in April 2022, the curve then re-steepened as the Fed began its process of raising interest rates, which had the impact of lifting longer-term rates.

Now, however, that picture has reversed.

Inflation data out this week showed a 9.1% year-over-year increase in consumer prices last month, which cast more uncertainty over the Fed’s ability to avoid recession without abruptly slamming the brakes on economic activity.

“I don’t see an off-ramp to a soft landing anymore,” wrote SGH Macro Advisors Chief U.S. Economist Tim Duy on Wednesday. Duy described June’s Consumer Prince Index (CPI) as a “disastrous” report for the Fed, adding the central bank may have to get more aggressive on raising borrowing costs to depress demand — even if it risks job loss.

“The deepening yield curve inversion is screaming recession, and the Fed has made clear it prioritizes restoring price stability over all else,” Duy added.

The central bank had originally said it was debating between a 0.50% and a 0.75% move at the conclusion of its next meeting. But the hot inflation prints led to market repricing that risk, and as of Thursday afternoon placed a 44% probability on a 1.00% move on July 27.

Fed trying to ‘rapidly catch up’

Another read on inflation Thursday morning from the Producer Price Index (PPI) painted a similar picture as consumer data out Wednesday, with producer prices increasing by 11.3% year-over-year in June.

Fed Governor Christopher Waller on Thursday said data so far had supported the case for a 0.75% move, but added that he could change his call depending on data from retail sales — which are due Friday morning — and housing.

“If that data come in materially stronger than expected it would make me lean towards a larger hike at the July meeting to the extent it shows demand is not slowing down fast enough to get inflation down,” Waller said.

Although Waller said markets appeared to show Fed “credibility” on addressing the economic challenge, the deepening yield curve inversion illustrates the tough task ahead as the Fed attempts to raise rates without squeezing companies to the point of layoffs.

Darda added that recession risks could be “dramatically amplified” if yields on T-Bills, the shortest-dated U.S. Treasuries, start to show signs of inversion as well.

“It’s a bit of a dicey situation,” Darda said.

Brian Cheung is a reporter covering the Fed, economics, and banking for Yahoo Finance. You can follow him on Twitter @bcheungz.

Read the latest financial and business news from Yahoo Finance

Download the Yahoo Finance app for Apple or Android