Recession ‘is here’ and will ‘last for awhile,’ former White House economist says 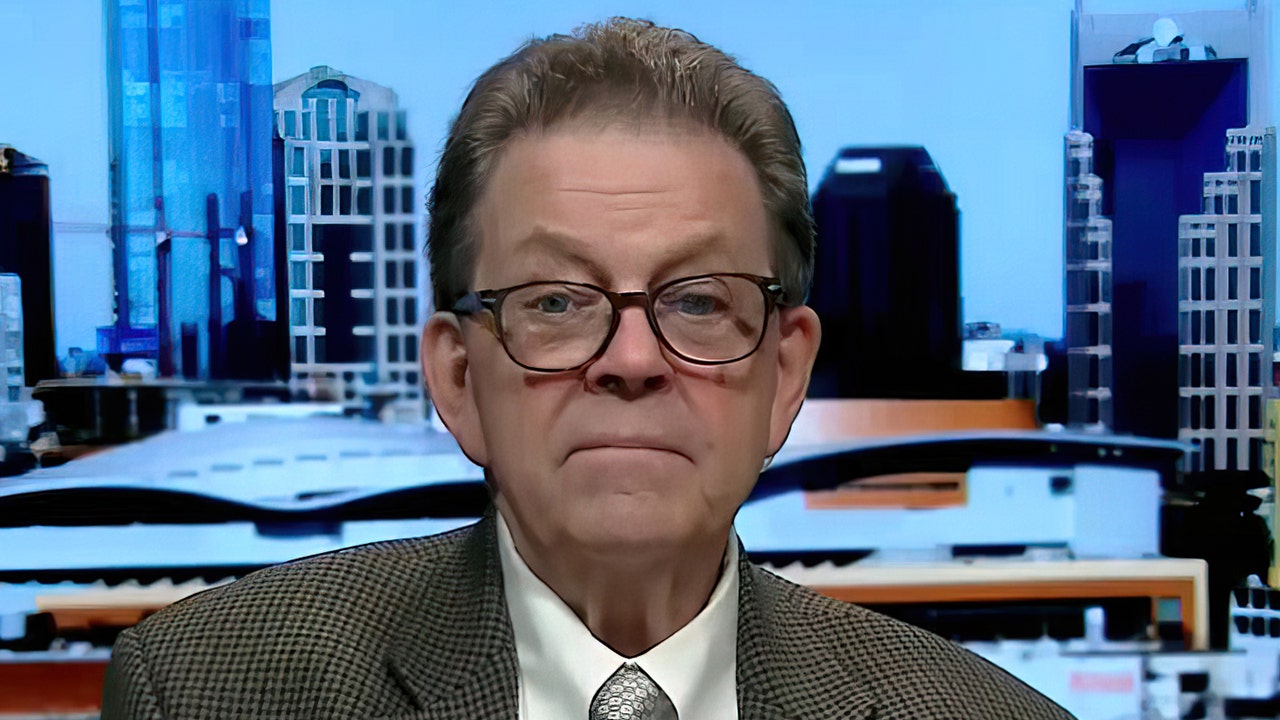 Former Reagan economist Art Laffer argues the risks of a ‘real bad downturn’ are ‘diminishing quite substantially’ after Manchin upends talks on Build Back Better.

During an interview on “Mornings with Maria” Thursday, former Reagan economist Art Laffer discussed the economic risks the country is facing, arguing recession is already here and will last for a while as the Fed tries to navigate rising prices.

ART LAFFER: Can I just say, how can they forecast a 50% chance of a recession when it’s already happened, Maria? The first quarter was negative. The second quarter probably is negative as well. If you believe the Atlanta Fed, the recession is already here. It’s already happened. 50% is just a silly number. We’re in a recession. The question is, how bad is it going to be?

I think with some of the things happening with Joe Manchin blocking the next big Build Back Better with the Fed finally realizing that interest rates need to go up and go up a lot with the ECB doing this, I think the risks of a real bad downturn are diminishing quite substantially and that would lead to a nice market response. I am hopeful that the elections and all of the changes that are coming through will lead to a substantial market response in the positive direction.

I’m still very worried, but these pieces of news are good. You’re seeing some of the increased unemployment claims, you’re going to find that’s happening. We are in a recession and this is going to last for a while. So the less damage it does, the better off we were, we will be and the better off the markets will be.

WATCH THE FULL INTERVIEW BELOW: