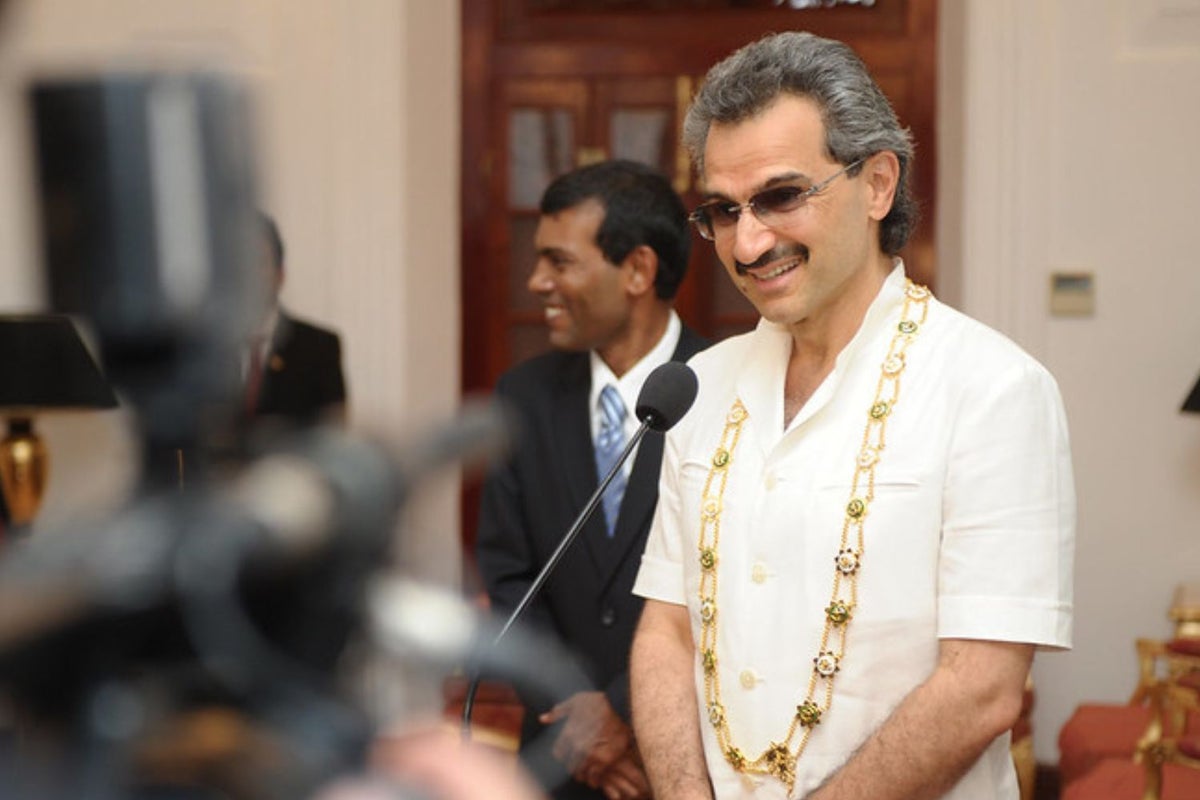 The investments came between February and March, after Russia’s invasion of Ukraine was made public on February 24.

Likely taking advantage of a drop in price after the invasion, the Saudi fund invested in global depository receipts of the three largest Russian energy companies by revenue which were traded on the OTC: Gazprom OGZPY, Rosneft OJSCY and Lukoil LUKOY.

Price data for Russian stocks is currently unavailable due to restrictions from several stock exchanges on trading Russian assets, as well as a Russian directive banning foreigners from trading assets from Russian companies.

Kingdom Holding’s decision came against policies from Western countries and companies looking to sanction Russian energy firms and other companies after the invasion.

According to a Financial Times report, “it would be unlikely for a large Saudi company to conduct big investments in Russia without the government’s blessing,” which gives input into the official position of the Saudi government on trading with Russia, following commercial sanctions from many Western nations.

Kingdom Holdings is majority-owned by Prince Al Waleed, grandson of Abdulaziz, the first king of Saudi Arabia who founded the country. In May, the Prince sold 16% of the company to the Saudi government’s Sovereign Wealth Fund.