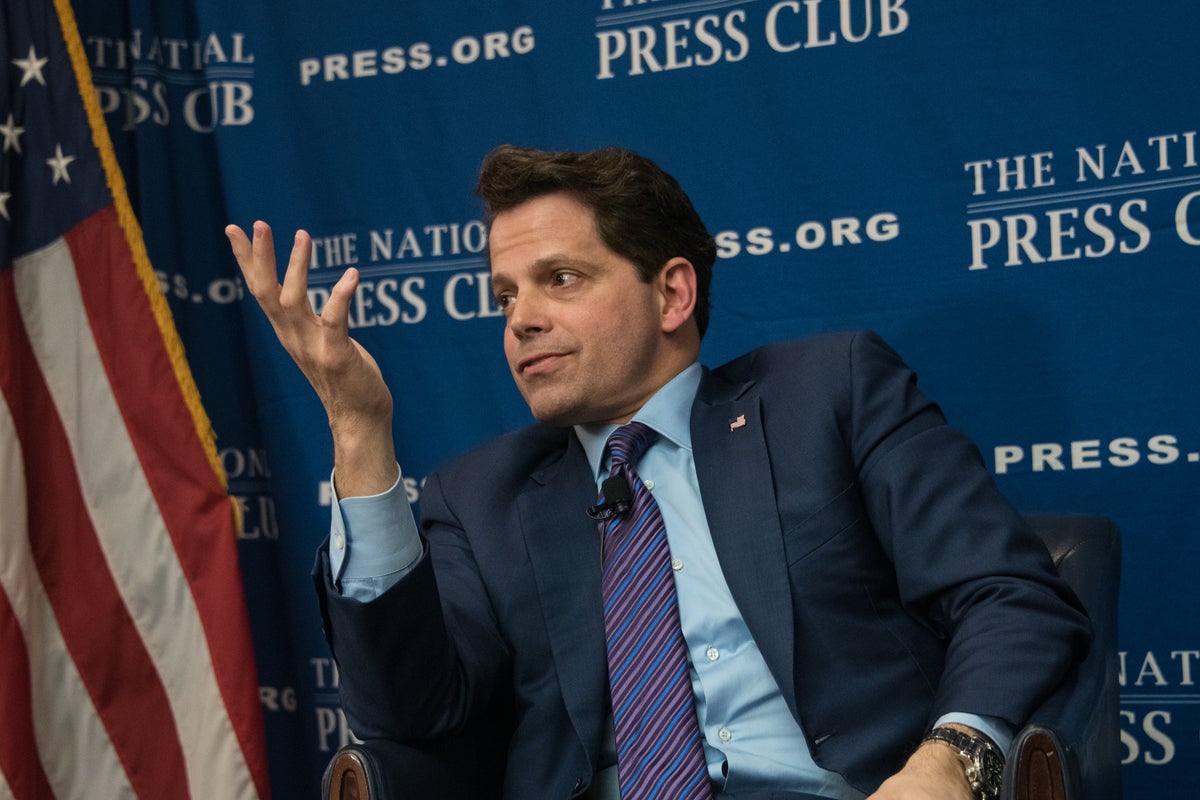 Anthony Scaramucci confirmed that SkyBridge Capital has halted withdrawals in one of its cryptocurrency-exposed funds.

What Happened: In an interview with CNBC on Tuesday, Scaramucci said that SkyBridge had suspended withdrawals from its Legion Strategies Fund, which has an 18% exposure to cryptocurrency.

“Our board made a decision to temporarily suspend until we can raise capital inside the fund and then make sure when people get out they get out orderly,” said Scaramucci.

The SkyBridge founder also said that the Legion Strategies Fund has about $250 million in assets under management. The decision to suspend redemptions from the fund is a temporary one, said Scaramucci.

The investments included Bitcoin BTC/USD and shares in Sam Bankman-Fried‘s cryptocurrency exchange FTX. The Cayman Islands-based fund is down 30% year-to-date.

I pointed out in real time and warned @Scaramucci myself that Skybridge Capital’s entrance into #Bitcoin would mark the peak of the #crypto market. In fact, a lot of big players were able to cash out thanks to all the money Skybridge put into crypto and crypto related equities.

“Everybody signed an investor agreement, this type of flexibility, so I don’t think there are any surprises here given what’s going on in the overall market,” said Scaramucci.

Photo by Al Teich on Shutterstock