Snap Working On Plan to Lay Off Employees Amid Fundamental Woes: Report 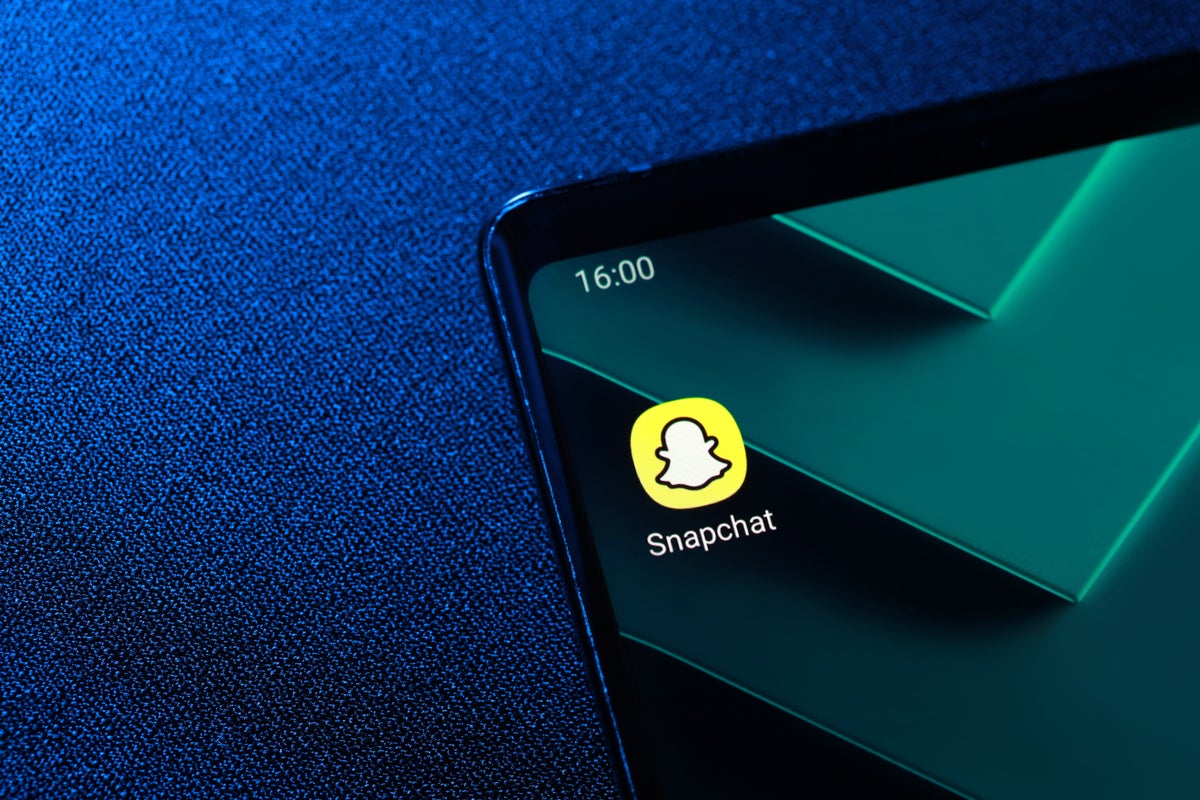 Snap, Inc. SNAP, the parent of Snapchat, could reportedly join a bevy of tech companies that are either slowing hiring or eliminating jobs.

Santa Monica, California-based Snap is in the early stages of planning job cuts, the Verge reported, citing people familiar with the matter. The number of employees to be eliminated isn’t yet clear, as managers across the company are still discussing the scope of cuts for their respective teams, it added.

Snap recently reported second-quarter results that missed expectations both on the top and bottom line. The company did not issue guidance for the third quarter but hinted revenue will likely be flat with the second-quarter level.

Related Link: A $1,000 Invested In SPY Now Will Be Worth This Much If It Hits Year-End Price Target: How Returns Compare Vs. Big Techs

Ahead of that in late May, CEO Evan Spiegel warned of a slowdown in revenue growth and potential spending cuts, and hiring slowdown.

Snap had previously laid off employees in 2018, stung by the negative reaction to a redesign of the Snapchat platform, Verge said.

The company has since then steadily increased its user base, it added.

At the end of the June quarter, Snapchat had 347 million daily active users.

Ad revenue has taken a hit from the economic slowdown that has prompted advertisers to tighten their ad spending.