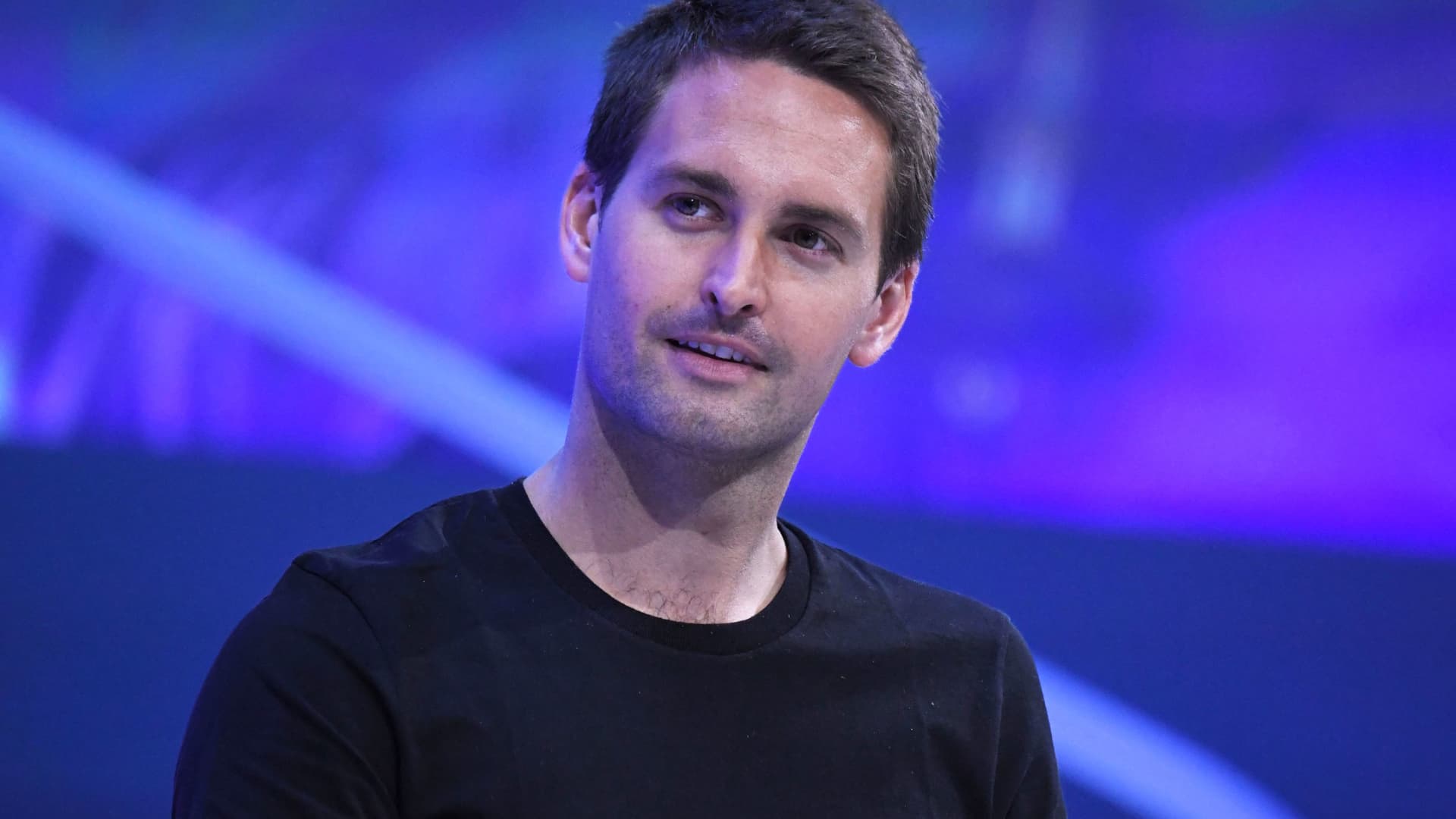 Snapchat founder and CEO Evan Spiegel attends a session during the Viva Technology show in Paris on June 17, 2022.

After over a decade as a mobile-only service, Snapchat is coming your desktop.

Snap, the parent of the popular photo and messaging app, said Monday that it’s debuting Snapchat for Web, allowing users to send messages and make video calls to their contacts from their computers.

It’s a noteworthy development for a company that grew up targeting young users with a viral photo-sharing service for their phones while offering little more than a landing page for its website. By moving onto desktops, Snap may be acknowledging that its users have grown up, and many of them are now working on big screens at home or in the office.

The new desktop version of Snapchat will at first only be available to Australian and New Zealand users, in addition to Snapchat+ subscribers in the U.S., U.K. and Canada. Snap launched Snapchat+ in June, allowing users to pay $3.99 a month for more advanced features, like changing the style of their app icon and seeing who’s viewed their content.

The web offering will be a more stripped-down version of the mobile app, primarily focusing on the app’s messaging feature as opposed to its Stories feature.

Like the core Snap app, messages will disappear after 24 hours, and any Snaps users watch from their desktop computers will delete right after viewing.

Eventually, Snap says it will bring more features of the app to desktop version, including the ability for users to liven up their video calls with the use of Lenses. Currently, people will have to access Snapchat for Web via the Chrome browser, but the company said that it would soon support other browsers and could release a desktop app in the future.

Snap is scheduled to report second-quarter earnings on Thursday after a tough first half of the year for the company. Snap shares cratered 43% in May, a day after the company said it would miss its guidance, and are down over 70% this year.

Analysts will be particularly focused on Snap’s results, because the company is the first of the major ad-supported app makers to report earnings this period. Many advertisers have reeled in their spending as inflation has run through the economy.

“Since we issued guidance on April 21, 2022, the macroeconomic environment has deteriorated further and faster than anticipated,” Snap said in May.

WATCH: Snap has a TikTok problem