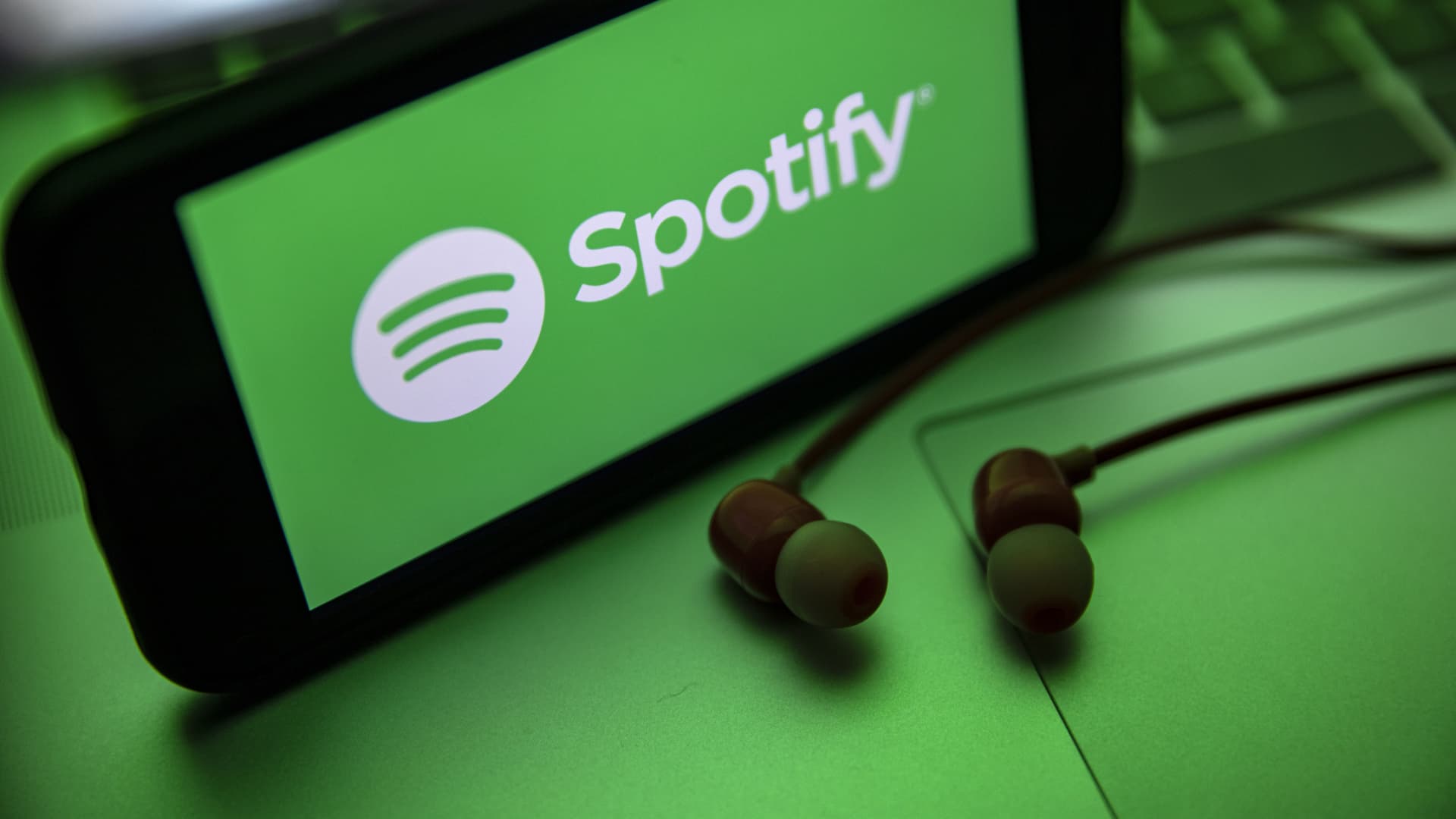 Spotify announced Tuesday it’s acquiring Heardle, a music recognition trivia game that’s shot up in popularity in the past year, for an undisclosed amount.

The deal will push Spotify further into its mission to make its app more interactive, as it invests in video, livestreaming and podcasts in an effort to diversify its revenue streams.

Heardle asks users, once a day, to guess a song based on its opening notes. Players get six chances to figure out the song, with each hint giving users a few extra seconds to help their guess. If that sounds familiar, it’s because it’s largely inspired by Wordle, the trivia word guessing game that was acquired by The New York Times in January.

Spotify said that “millions” of players use Heardle, but didn’t provide any more specifics.

The look and feel of the game will stay the same, meaning it will continue to be a standalone game on its website. It will also continue to remain free for players. The only change appears to be that starting Tuesday, players can listen to the full song on Spotify after they finish the game.

The game is now available in the U.S., U.K., Ireland, Canada, Australia and New Zealand. Spotify said it plans on expanding into more markets in the future.

The deal comes a month after Spotify CEO Daniel Ek said at Spotify’s investor day that the company is doubling down on music discovery within the app in an effort to draw more users into the app and keep them on the platform.

“Further down the road, we are also planning to integrate Heardle and other interactive experiences more fully into Spotify to allow music lovers to connect more deeply with artists and challenge friends — and have some fun in the process,” the company said.