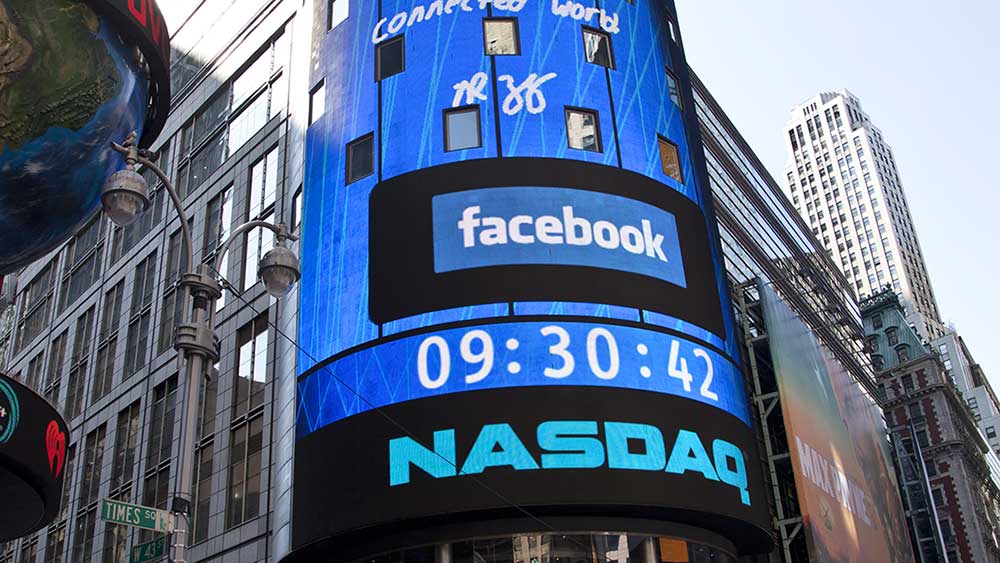 The stock market closed the day strongly, with all major indexes up sharply. The Nasdaq was the leader on big-tech earnings reports.

The Dow Jones Industrial Average gained over 300 points for two days in a row. The Dow closed below the necessary 32,877.66 to officially be out of correction territory.

NYSE preliminary closing volume was down 7.1%% compared to Thursday, while Nasdaq volume declined 4.5%.

Investors seemed to ignore the negative personal spending and incomes report from this morning, and the stock market continued to climb. The 10-year Treasury yield slid slightly, by 1 basis point to 2.66%.

Heico (HEI), an aircraft parts company, was up 5.2% on heavy volume, and broke out of a double-bottom base hitting the 151.36 buy point. Heico announced that its Electronic Technologies Group entered into an agreement to acquire Exxelia International, a designer and manufacturer of parts for aerospace and defense applications.

Heico stock hit a new high on the relative strength line on the MarketSmith chart. The company is ranked No. 2 in the aerospace and defense industry, which is No. 31 out of 197 industries IBD tracks.

Vici Properties (VICI), a gaming and hospitality real estate investment trust, was up 1.2% on light volume and broke out of a cup base, hitting the 34.05 buy point. The stock is in the 5% buy zone. The company reported Q2 earnings on Wednesday, beating expectations on both EPS and sales. Vici has a 91 Composite Rating but a low EPS Rating of 59.

The Innovator IBD 50 ETF (FFTY), a gauge of growth stocks, was up 0.9%, lagging the major indexes.

Sarepta Therapeutics (SRPT), a biotech company specializing in rare diseases, gained 8.2% as it gapped up above the 93.60 buy point, and is in the 5% buy zone. The company will seek accelerated U.S. Food and Drug Administration approval of its muscular dystrophy treatment. Needham raised its price target on Sarepta’s stock to 162 from 150 and maintained a buy rating.

KLA (KLA), a provider of services to semiconductor companies, was up 3.7% after beating fiscal Q4 earnings and sales numbers Thursday after market close. Shares are above the 200-day moving average on the weekly chart.

KLA has a 97 Composite Rating and 97 EPS Rating. Morgan Stanley raised its price target to 381 from 377.

The SPDR Select Energy ETF (XLE) was up 4.2% along with oil stocks, including Occidental Petroleum (OXY). It climbed 5% on higher oil prices ahead of next week’s OPEC+ meeting.

What Is CAN SLIM? If You Want To Find Winning Stocks, Better Know It

IBD Live: Learn And Analyze Growth Stocks With The Pros

Looking For The Next Big Stock Market Winners? Start With These 3 Steps