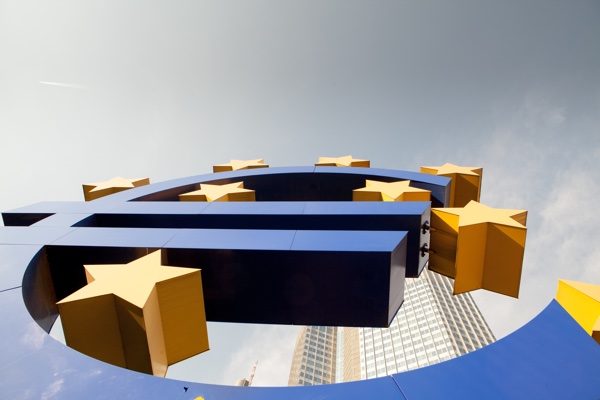 Wall Street is struggling to find reasons to be optimistic as investors digest a wrath of mixed corporate earnings, Russia resumes Nord Stream 1 gas flows, and the ECB acts aggressively with its first rate hike in 11 years. ​ The earnings standout was Tesla, which posted strong earnings and kept its production forecast. The focus this week was always on EU energy supplies and the ECB rate decision. ​ Nord Stream 1 did not see any delays in getting restarted on schedule, but the gas supplies are coming in low at around 30-40%. ​ This is nowhere near the end of the EU gas problem as President Putin warned of another potential maintenance period on July 26th. ​

Stocks returned to session lows after news that President Biden has tested positive for COVID. ​ Investors are still waiting to hear from the White House if Biden will run for re-election in 2024. Press secretary Karine Jean-Pierre said that the President, who is fully vaccinated and has received two COVID booster shots, is experiencing mild symptoms. ​ ​ ​ ​

The ECB delivered its first rates in 11 years, bringing an end to negative rates, and approved its plan of buying the debt of vulnerable economies. ​ The ECB also signaled that the further normalization of interest rates will be appropriate. Forward guidance has been useless and given the uncertainty with European energy supplies throughout the winter, they will have to change their strategy, and make a meeting-by-meeting approach to interest rates. ​ ​ ​

The approval of the Transmission Protection Instrument (TPI) is another crisis tool for the ECB. There are lots of requirements for the fragmentation tool and the hesitancy to say Italy could benefit from it is why the euro does not have a clear path higher. ​

Bitcoin was showing signs of a potentially meaningful breakout, but that quickly came to an end after Tesla reported earnings. ​ Tesla’s quarterly update noted that as of the end of Q2, we have converted approximately 75% of our Bitcoin purchases into fiat currency.

Et tu, Musk? Traders should not be surprised that Musk supported Tesla’s selling of bitcoin, as the crypto winter was clearly in place and as the balance sheet needed to be strengthened. About a month ago at the Qatar Economic Forum Musk said that he had never suggested people invest in crypto.

Tesla dumping a good portion of their bitcoin holding news caught many off guard and helped end the rally above USD 24,000. ​ This is not a game changer for bitcoin, but it unsettled a good portion of the avid social media followers. ​ Tesla does not have diamond hands, but that shouldn’t surprise people as they are a publicly traded company. ​

Bitcoin could be in for a choppy period until we get beyond next week’s FOMC decision. ​

Over the course of his career, Ed has worked with some of the leading forex brokerages, research teams and news departments on Wall Street including Global Forex Trading, FX Solutions and Trading Advantage. Most recently he worked with TradeTheNews.com, where he provided market analysis on economic data and corporate news.

Based in New York, Ed is a regular guest on several major financial television networks including CNBC, Bloomberg TV, Yahoo! Finance Live, Fox Business and Sky TV. His views are trusted by the world’s most renowned global newswires including Reuters, Bloomberg and the Associated Press, and he is regularly quoted in leading publications such as MSN, MarketWatch, Forbes, Breitbart, The New York Times and The Wall Street Journal.

Ed holds a BA in Economics from Rutgers University.