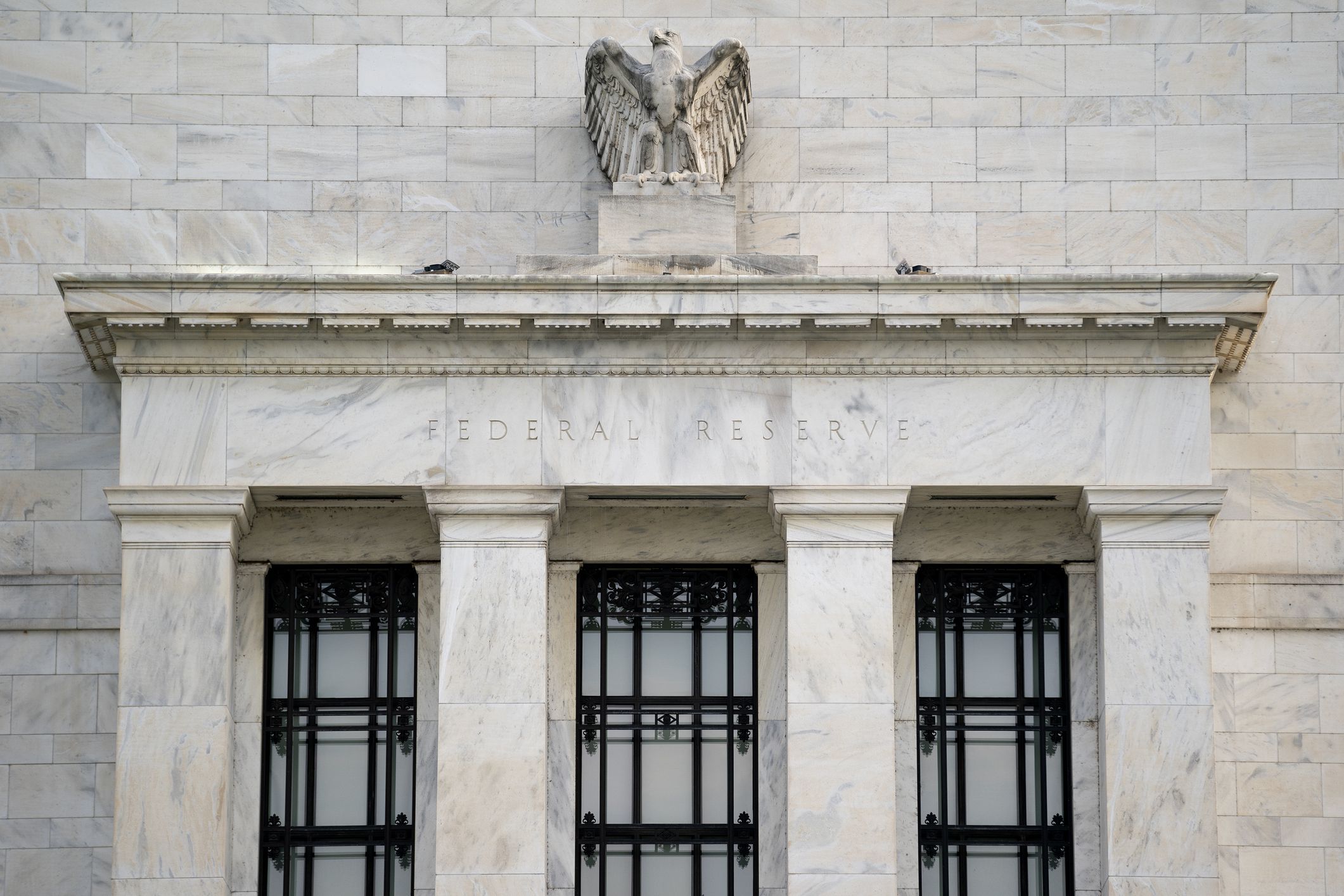 The red hot June inflation report released by the Bureau of Labor Statistics (BLS) yesterday is leading to more trader bets on a higher rate hike by 100 basis points (bps) at the Federal Reserve’s two-day policy meeting later this month. Last month, the Fed had raised its federal funds rate by 75 basis points.

The probability of the 100-bp rate hike also got a boost after the Bank of Canada surprised investors by raising its policy interest rate by a full percentage point yesterday afternoon.

When asked about the potential of a 100-bp increase at a news conference last month, Fed Chair Jerome Powell said, “We’re going to react to the incoming data and appropriately, I think. So I wouldn’t want to put a number on what that might be.”

“While the odds of the Fed hiking rates by 100 basis points at next week’s meeting are increasing, commodity prices are actually falling as investors brace for a recession, which may be achieving the central bank’s desire to cool inflation. That could be the reason the Fed sticks to a 75 basis point hike next week,” said Caleb Silver, Editor-in-Chief of Investopedia.