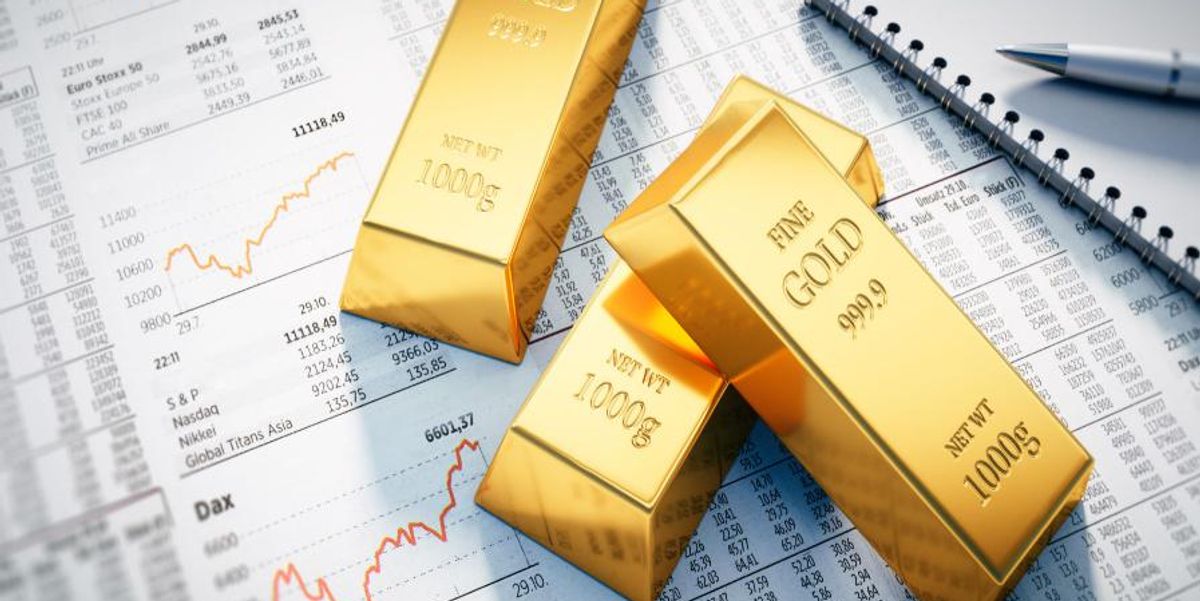 Now firmly planted in bear market territory, Canada’s junior index has contracted by 355.92 points, or 37.84 percent, since January, weighed down by both soaring inflation and rising interest rates. The latest hike from the Bank of Canada pushed interest rates up a full percentage point, the highest increase since 1998.

On the other side of the border, the US Federal Reserve is expected to raise rates by 100 basis points later this month. The anticipated jump would be to combat swelling inflation, which grew to 9.1 percent in June.

Gold was unable to benefit from its inflation hedge status last week as prices fell to a year-to-date low of US$1,708 per ounce. Higher interest rates and a rally in the US dollar have eroded gold’s safe-haven allure for investors.

The five TSXV-listed mining stocks that saw the biggest rises last week are as follows:·

Here’s a look at those companies and the factors that moved their share prices last week.

Gold explorer GobiMin is presently exploring and developing the Sawayaerdun gold property in Xinjiang, China. The company and its subsidiaries also focus on investing in equity, debt and other securities.

Last Thursday (July 14), GobiMin entered into a definitive agreement to sell Sawayaerdun for C$88 million. The purchaser is described as “a Hong Kong listed mining company” that has agreed to pay C$95 million in total for the property, of which C$7 million will be used as payment for Chinese taxes and transaction-related expenses.

“The decision to sell the gold project has been arrived at by careful consideration of all options open to us under the current economic and market conditions,” Felipe Tan, president and CEO, said in a statement.

Tsodilo Resources is a diamond, base and precious metals exploration company concentrated mainly on Botswana, where its assets include the Newdico, Gcwihaba and Bosoto projects. Aside from its Botswana properties, Tsodilo also operates in South Africa, where it has a 70 percent owned subsidiary.

The diversified explorer did not release any news last week, but still added 112.43 percent to close at C$0.70.

Great Bear Royalties is a precious metals-focused royalty company. The royalty-focused firm, which was incorporated in 2020, is a spinout from Great Bear Resources (TSXV:GBR).

Last Monday (July 11), Great Bear Royalties told shareholders it has entered into a non-binding agreement to be acquired by Royal Gold (NASDAQ:RGLD) for C$200 million.

“After a thorough strategic review process, we are very pleased to provide this all-cash premium offer to our shareholders,” Calum Morrison, president and CEO of Great Bear Royalties, said in a press release.

Cordoba Minerals is a diversified company focused on the exploration, development and acquisition of copper and gold projects. Presently, Cordoba is developing its San Matias copper-gold-silver project, located in Colombia.

The explorer has not released any updates since the end of May, when it announced the start of a feasibility study technical work program at its San Matias project.

Butte Energy was previously engaged in the acquisition, exploration and development of petroleum and natural gas reserves in Western Canada. The company sold its last remaining asset in 2017 and currently has no active operations other than the completion of reclamation activities on previously abandoned wells.

Last Wednesday (July 13), Butte told shareholders it was granting 4,250,000 incentive stock options to certain directors, officers, consultants and charitable organizations at a price of $0.07 per share.

The options are exercisable for a period of 10 years and are subject to TSXV approval. By the end of the week, Butte had seen its share price climb by 43.06 percent to hit C$0.10.

Data for 5 Top Weekly TSXV Performers articles is retrieved each Friday at 10:30 a.m. EST using TradingView’s stock screener. Only companies with market capitalizations greater than C$10 million prior to the week’s gains are included. Companies within the non-energy minerals and energy minerals are considered.

Don’t forget to follow us @INN_Resource for real-time updates!

Securities Disclosure: I, Georgia Williams, hold no direct investment interest in any company mentioned in this article.

From Your Site Articles

Related Articles Around the Web