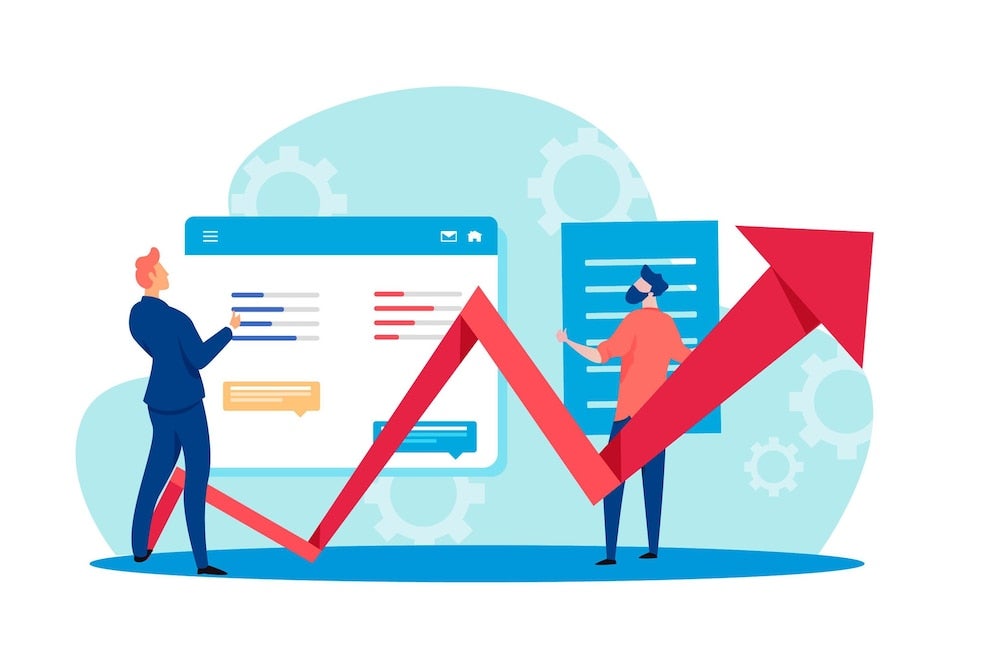 Check out this: Bitcoin, Ethereum Record Gains; Here Are The Top Crypto Movers For Monday

A Peek Into Global Markets

The annual inflation rate in Greece fell to 11.5% in July from the 19-year high level of 12.1% in the prior month. The Swiss unemployment rate, meanwhile, remained at 2.0% in July

The gauge for Japan’s service sector sentiment declined to 43.8 in July from 52.9 in the previous month, according to the Economy Watchers’ Survey, while value of loans in the country rose 1.8% year-over-year in July. Japan’s current account swung to a deficit of JPY 132.4 billion in June following a surplus of JPY 739.6 billion in the same month of the prior year. Chinese trade surplus widened to a $101.26 billion in July from $55.89 billion in the same month a year ago, with exports climbing by 18% year-over-year to a seven-month high.

JP Morgan downgraded Ball Corporation BALL from Overweight to Neutral and lowered the price target from $80 to $58.


Check out other breaking news here