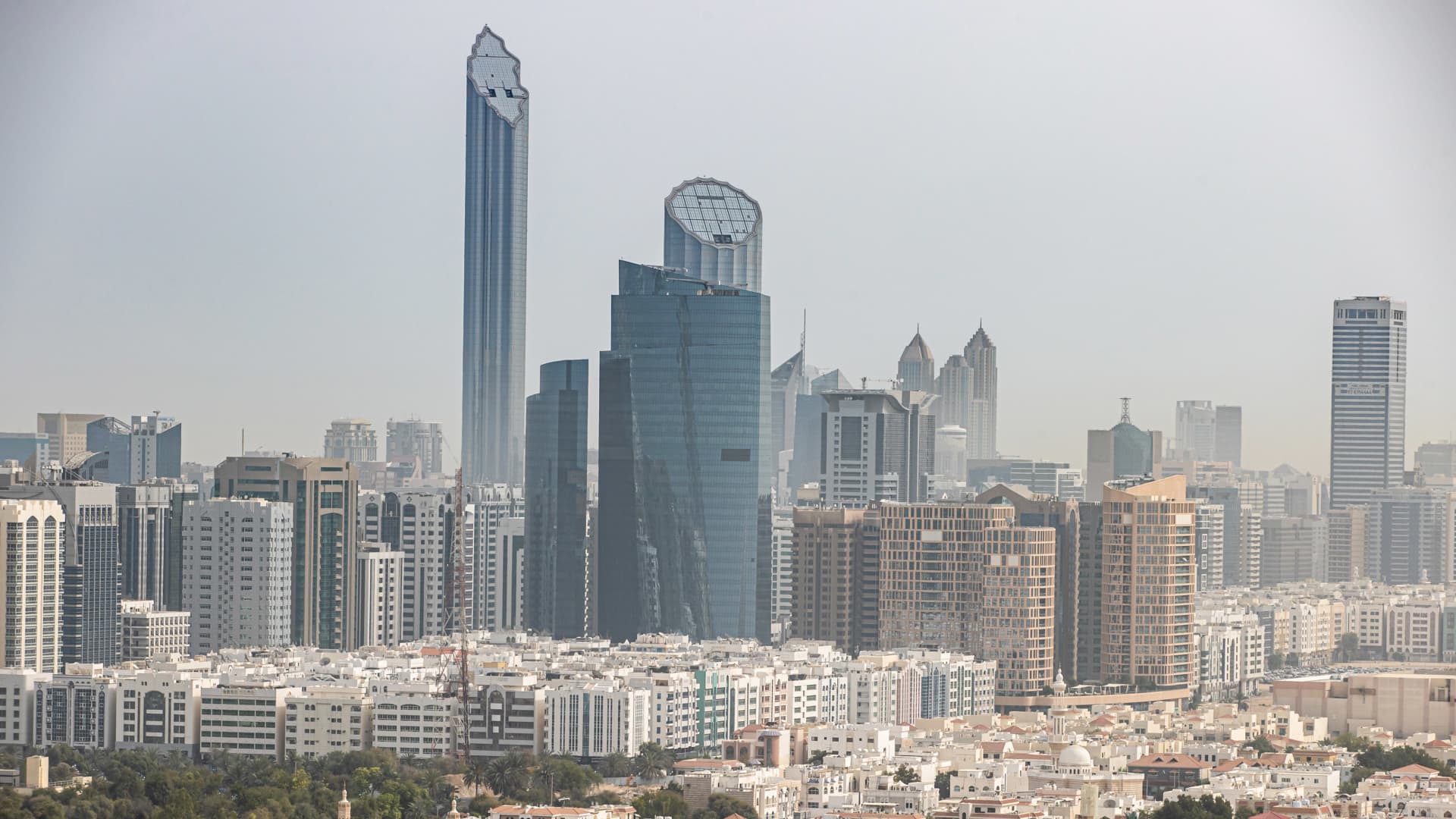 Talk of a potential listing for Burjeel Holdings comes as the Emirates benefits from a Middle East IPO boom, with Abu Dhabi and Dubai taking several government entities public this year.

Burjeel Holdings, which operates 16 hospitals, 23 medical centers and 15 pharmacies in the UAE and Oman, reported record full-year 2021 revenue of 3.35 billion UAE dirhams ($912m) and a profit for the year of 234 million UAE dirhams, according to a statement released Thursday.

Burjeel said it reported EBITDA (earnings before interest, taxes, depreciation, and amortization) of 779 million UAE dirhams in the 12 months through to Dec. 31 last year.

The figures, audited by EY, offer the first look into the performance of the hospital group wholly owned by Vayalil — a radiologist who started with a single hospital in 2007.

Burjeel, a spinoff of his VPS Healthcare business, now employs more than 1,200 doctors and its portfolio of assets includes Burjeel Medical City in Abu Dhabi, one of the largest private hospitals in the country.

“We are looking at the next phase of growth,” Vayalil told CNBC as the potential listing plans take shape.

Burjeel has appointed JP Morgan, Emirates NBD, EFG-Hermes, and Dubai Islamic Bank as joint global coordinators for the listing, possibly on the Abu Dhabi bourse, as soon as this year.

Burjeel said discussions about a transaction were ongoing and details on the size of the offer and valuation are under review. A final decision has not been made.

Any listing will be a significant test of investor appetite in the sector following the collapse of NMC Health, once touted as the largest private healthcare company in the UAE. NMC was the first company from Abu Dhabi to list on the London Stock Exchange, but delisted in April 2020 and restructured after an alleged fraud that revealed billions in undisclosed debts.

NMC administrators took legal action against EY for alleged negligence in auditing the business before the collapse. EY denies any wrongdoing.

Talk of a potential listing comes as the Emirates benefits from a Middle East IPO boom, with Abu Dhabi and Dubai taking several government entities public this year. A Burjeel Holdings listing, if successful, would mark a rare milestone as the first privately held business to go public in the recent government listing wave.

“The macroeconomics for us are right, and unless something changes drastically that is not in our hands, we feel very positive about what we are doing, and we are confident that our story is right,” Vayalil said.

“Healthcare is a basic need, and that need is going to grow,” Vayalil said, describing Burjeel Holdings as “fit for scale” with operations targeting several socio-economic demographics across its five brands, including Burjeel Hospitals, Medeor Hospital, LLH Hospital, Lifecare Hospital, and Tajmeel — a medical center operator.

Vayalil said he plans to focus on service expansion in the UAE, where Burjeel already has a 17% inpatient market share, and would also target what he sees as growing demand for medical tourism in the country.

“What we have to build is more trust for people to believe that this place can offer what is available anywhere in the world,” Vayalil said. “If we can stop or reduce people traveling about for treatment, that is one parameter that I focus on,” he added.