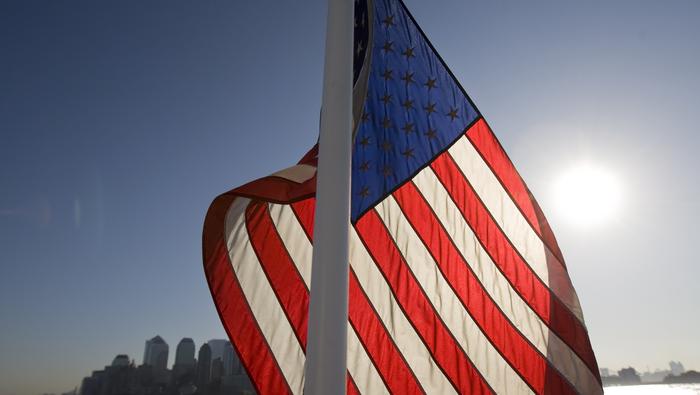 The US Dollar softened slightly in the Asian session today after the USD (DXY) index rallied 0.68% into the New York close.

The market is well prepared for a 75- basis point (bp) hike from the Federal Reserve after their Federal Open Market Committee (FOMC) meeting later today.

Anything other than a 75 bp shift in policy could see volatility rock markets. If they deliver on that, the focus for markets will be on the commentary from Fed Chair Jerome Powell.

His previous comments have highlighted that he believes that the main risk is from not controlling inflation, rather than the consequences of a recession. Treasury yields are unchanged so far today.

Meanwhile the supply of energy from Russia to Germany continues to weigh on the Euro with heightened uncertainty on future availability of natural gas ahead of the northern winter.

The squeeze on energy markets failed to boost crude oil with the WTI futures contract hovering around US$ 95 bbl and the Brent contract steady near US$ 104.40 bbl.

Australian headline CPI released today was a small miss at 6.1% year-on-year and has been interpreted as allowing the RBA to shy away from jumbo hikes. The Australian Dollar and domestic bond yields went lower.

Hong Kong’s Hang Seng Index (HSI) followed wall Street lower, but the rest of APAC equities were little changed. US futures are pointing toward a positive start to their cash session.

The gold price is a touch lower on the stronger dollar, oscillating around US$ 1,715 an ounce so far today.

WTI crude oil is approaching the levels seen prior to the outbreak of the Ukraine. Momentum may have rolled over to bearish with the 55- and 100-day simple moving averages (SMA) rolling over to negative gradients.