What To Make Of SNAP As Stock Slips On Poor Earnings 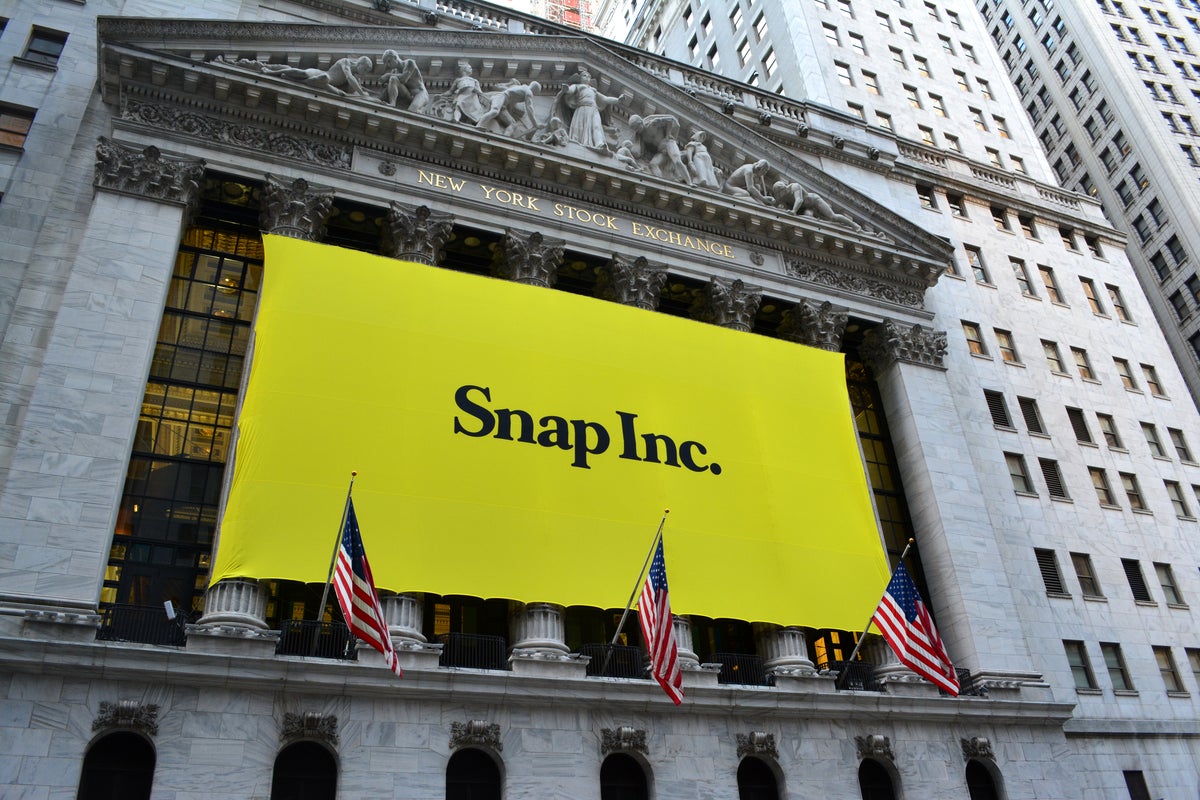 For the current quarter, Snap posted Earnings Per Share (EPS) is down -$0.22, after taking a net loss of -$422 million on sales of $1.1 billion. This equates to an adjusted loss of 2 cents per share.

EPS is Just One Indicator of Performance

Analysts are not in solid agreement on the rating of SNAP stock, with about half of analysts giving a HOLD rating with another third giving a BUY rating. The handful of outliers doesn’t agree either, with some giving an outperform and others giving a sell rating. Overall, then, it appears that Snap has a MODERATE BUY rating.

The stock has been in steep and steady decline since August of last year, when the stock hit its peak of $76.11. Presently, the average price target for the next earnings report, which is due in October, is $15.86 with a low of $9 and a high of $34.

Similarly, the Q4 2021 EPS range was -$0.15 to -$0.02 and had a consensus estimate of -$0.09. The reported earnings for the quarter also settled in the range but fell short of the estimate, at $0.01. Unfortunately, this was the last time in recent history Snap shares would beat the estimate.

Overall quarterly EPS growth is up +16.67 percent, while quarterly sales growth is down -2.61 percent.

It really should not be too much of a surprise that Snap share value continues to fall. Actually, it was back in September of 2021 when the share price came close to matching the analyst estimate. And since that time, Snap has failed to hit the consensus price target.

The Snap share decline is also not surprising when you look at their volume. Analysts expected Snap to increase total daily active users to 343.2 million. And while the 347 million daily active users they tallied last month certainly beat expectations, the margin is so small it wasn’t enough to excite the executive team into pitching a brighter outlook down the road.

Indeed, overall demand environment for the kind of product Snap markets is slowing, and Snap’s growth potential is also contracting as a result of budgetary issues. In the same environment, though, competition is increasing; and that puts them under yet more pressure. In particular, analysts fear that SNAP may have finally been displaced by sharing app TikTok as the “experimental” platform of choice for mobile users. TikTok is now the 3rd biggest of such platforms, behind [Facebook Parent] Meta and [Google parent] Alphabet.

The Tech Sector Is Down, As A Whole

The bigger complication coming out of Snap’s fall, is the sell-off it inspired across the bigger internet market. While nobody suffered as significant a drop as Snap, shares of both Google GOOG and its parent company, Alphabet, Inc GOOGL fell -5.8 percent and -5.6 percent, respectively. Facebook’s parent Meta Platforms Inc META slipped at a slightly faster pace of nearly -7.6 percent. Also, Pinterest PINS was down as much as 13.5 percent, at one point. Twitter TWTR somehow managed to avoid the drama, as the only social media company to post positive results, even at just +0.8 percent on the day.