What We Know About Bitzlato’s Alleged Russian Links 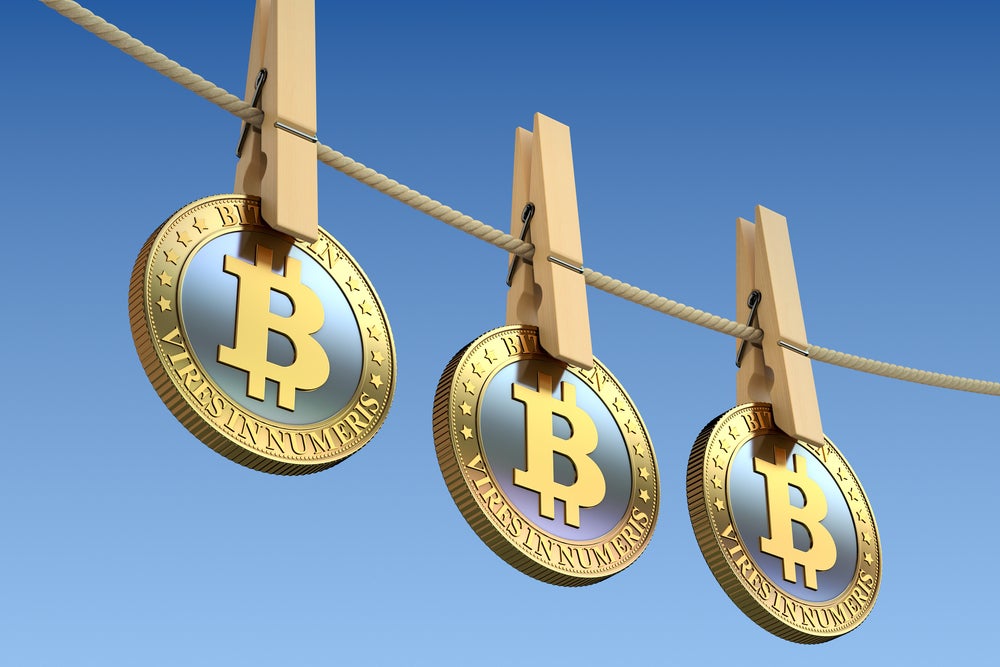 Cryptocurrency followers have been left a bit confused after the Justice Department said it had shut down a little-known China-based cryptocurrency exchange named Bitzlato.

What Happened: Bitzlato founder Anatoly Legkodymov, a Russian national who lives in China, was arrested in Miami on Tuesday night and charged with running a $700 million money-laundering operation. The U.S. Justice Department has described the business as an “axis of cryptocrime” that is “fueling a high-tech network of money laundering”.

What Is Bitzlato? According to its website, Bitzlato is a “modern company working in the field of blockchain technologies and Convertible Virtual Currency.”

But few were aware of this exchange until it was caught by law enforcement.

Some even questioned why the DoJ went after “a random tiny Russian exchange” instead of Sam Bankman-Fried’s FTX, which has been accused of massive fraud.

Bitzlato said its services involve the collecting and holding of digital assets for registered users and the ability to “freeze” digital wallets.

Lapses: According to the DoJ, Bitzlato allowed users to trade cryptocurrencies without ID or verification, proclaiming that “neither selfies nor passports [are] required,” turning it into a market for illicit activity.