Why Expedia Stock Is Flying After Hours 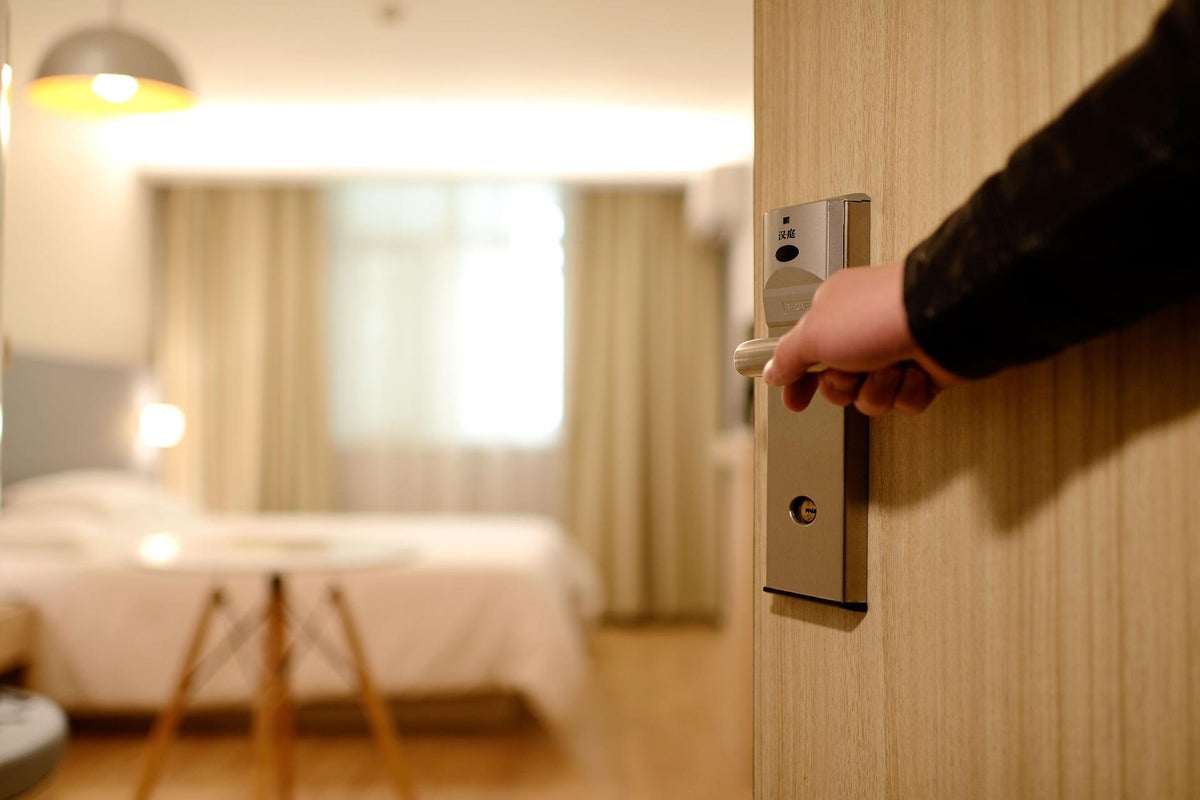 Expedia said first-quarter revenue was up 51% year-over-year and up 1% compared to the second quarter of 2019. Quarterly revenue came in at $3.2 billion, which beat average analyst estimates of $3 billion, according to data from Benzinga Pro.

The travel agency company reported second-quarter earnings of $1.96 per share, which beat average analyst estimates of $1.58 per share.

Lodging bookings were the highest in company history during the quarter, up 8% compared to the second quarter of 2019. Total gross bookings increased 26% year-over-year. Lodging accounted for 75% of the company’s total revenue during the quarter.

“Despite the disruptions during the summer travel season and an uncertain macroeconomic backdrop, travel demand has remained strong,” said Peter Kern, vice chairman and CEO of Expedia.