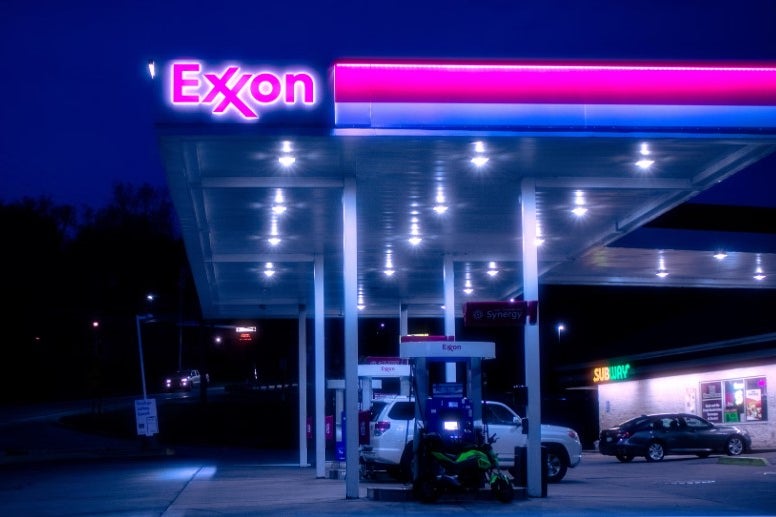 Exxon Mobil Corporation XOM gapped up and rallied about 4.6% higher on Friday after printing its second-quarter financial results.

For the quarter, the energy giant reported earnings per share of $4.14, beating the consensus estimate of $3.74. Exxon reported revenues of $17.9 billion, an increase from $5.480 billion reported in the first quarter.

The positive reaction to Exxon’s earnings print helped to propel the stock back up toward its all-time high of $105.57, which was printed on Jan. 8, about 1.5 months before Russia invaded Ukraine.

Despite the war causing a global energy crisis, Exxon entered into a downtrend after reaching its new all-time high and lost 23% before bouncing up off the July 14 low of $80.69, to reverse course into a strong uptrend.

The Exxon Chart: Exxon is trading in a strong and confirmed uptrend, with the most recent higher low printed on July 21 at $85.21 and the most recent confirmed higher high formed at the $89.65 level the day prior. Exxon has soared about 13% higher without printing another higher low, which makes it likely the stock will pullback over the coming days.

See Also: Elon Musk: ‘A Recession Is Inevitable’ – Here Are 3 Investments To Keep You Afloat If He’s Right