Looking For Clues To Where The Market May Be Headed? What To Watch on Amazon Stock This Week 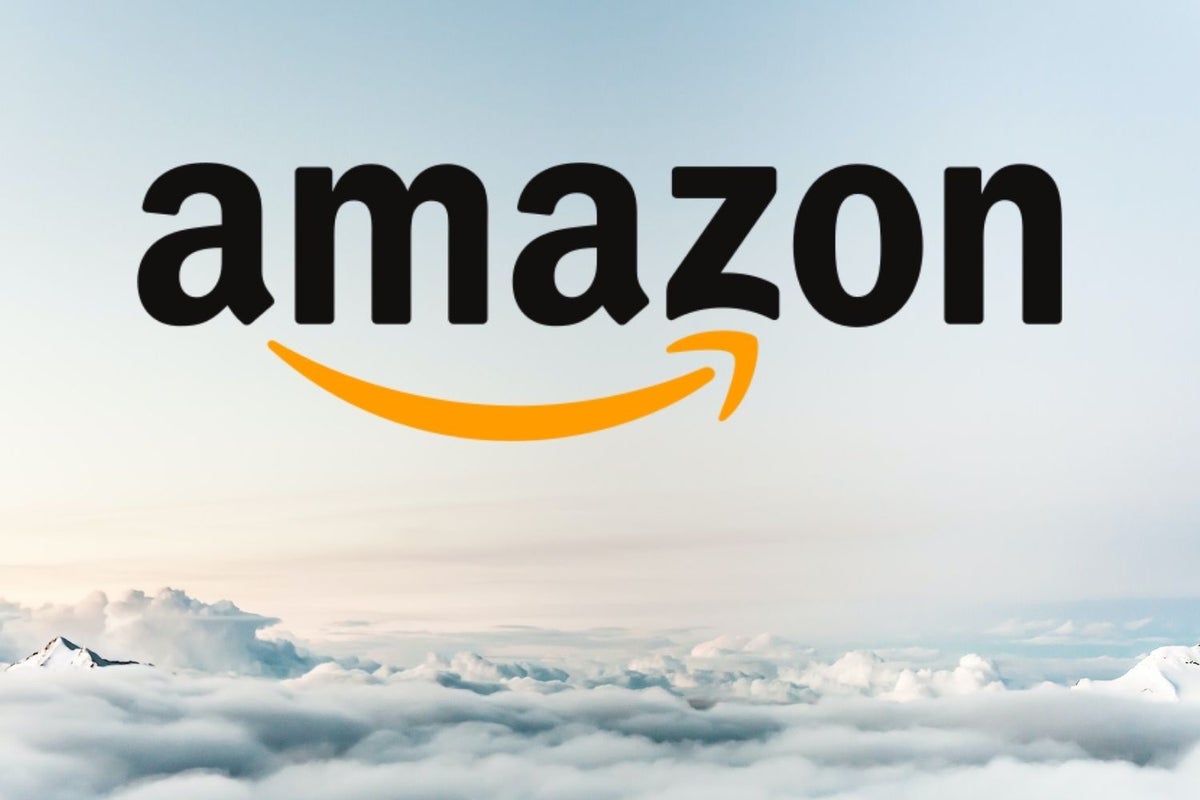 Amazon.com, Inc AMZN gapped up almost 10% higher on Friday, in a bullish reaction to the company’s earnings beat.

The earnings beat likely surprised traders who were expecting worse results after Amazon reported mixed earnings for the first quarter and lowered its guidance for the second quarter.

Amazon, and Apple, Inc AAPL, which also enjoyed a bullish reaction to its quarterly report on Friday, can be a good indicator as to the future direction of the S&P 500, because of how heavily weighted the e-commerce and streaming giant is within the index. Amazon holds the third-largest rating in the S&P 500 at 3.11%, behind Apple and Microsoft, with holdings of 7.08% and 5.9%, respectively.

Although Amazon looks set to trade higher over the longer-term due to its strong uptrend, a pullback is likely on the horizon over the coming days due to the stock, as well as the general markets, entering into overbought territory.

The Amazon Chart: On Friday, Amazon printed a long-legged doji candlestick, which indicates the temporary top may be in, and the stock will retrace to the downside on Monday. If that happens, the lower gap that was left behind between $122.84 and $132.42 may fill.