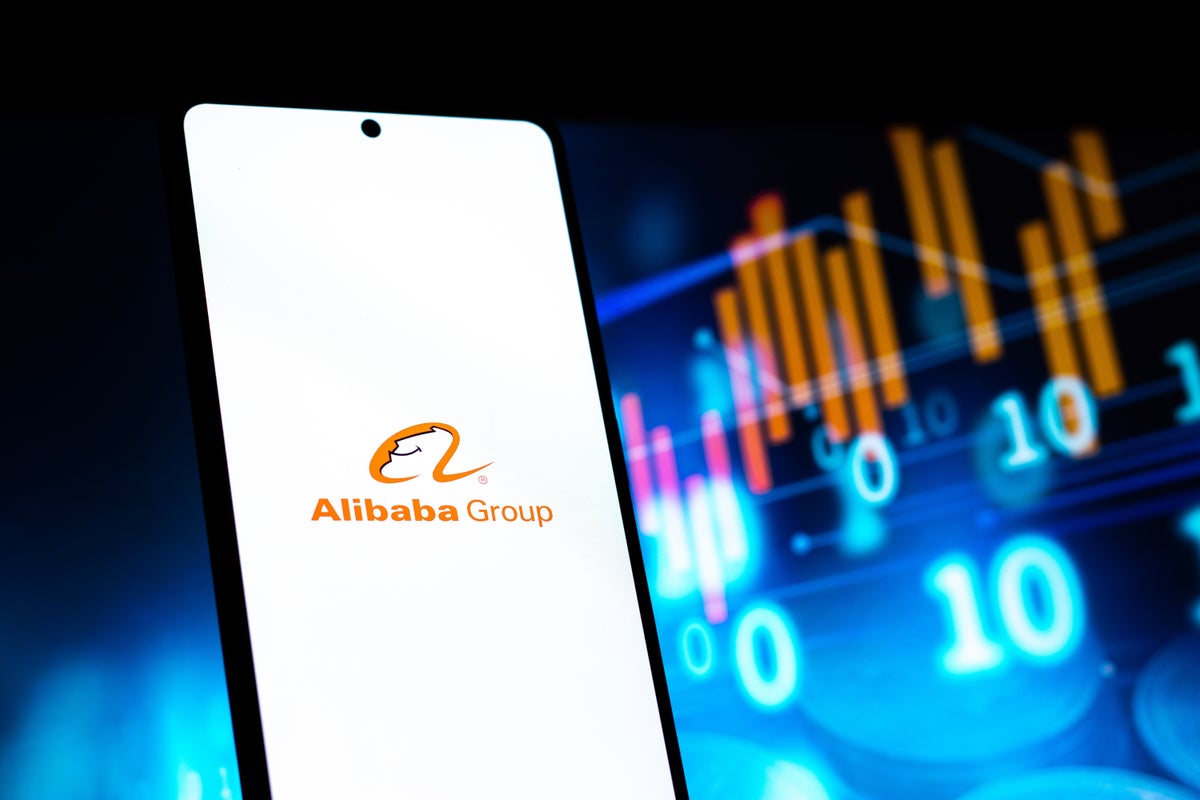 Tech Strong: Shares of Alibaba were up over 4% at press time, while Tencent Holdings Ltd. TCEHY rose 2.4%. The surge comes as a breather for Alibaba’s stock which had taken a beating last week following an investigation into a data breach by Chinese authorities.

Internet giant Baidu Inc. BIDU gained more than 3%. The firm’s video streaming service iQiyi will be licensing some of its content to Douyin, as TikTok is known in China, according to Nikkei Asia.

EVs Lose Charge: Li Auto Inc LI led losses among major Chinese EV firms, sliding over 5%, as it faces scrutiny over quality issues after it was reported that its new L9 model broke its suspension during a test drive.

Macro News: For the first time in 12 years, China has slashed its holding of U.S. treasuries below $1 trillion to avoid “the risk of a possible conflict”, the South China Morning Post has reported. Hong Kong has also reduced its holdings to $186.6 billion in June compared to $195.4 billion in May.

In China, homebuyers have started boycotting mortgage payments on unfinished housing projects across 50 cities in response to postponed deliveries of pre-sold homes, halted construction and non-committal on delivery times. The banking regulator has prodded lenders to provide more credit to real estate developers, as per an AFP report carried by the Hong Kong Free Press.

Company News: XPeng Motors XPEV has partnered with eHi Car Services, one of the largest car rental services in China, and will start operations this summer across seven cities, CnEVPost reported. XPeng has seen a 51.06% rise in deliveries in June compared with May and a 132.98% rise from a year earlier.

DiDi Global DIDI may have to shell out a fine of $1 billion to Chinese authorities, potentially ending the year-long investigation into the firm’s cybersecurity practices, reports The Wall Street Journal.

Global Markets: US stock futures firmed on Tueday after better-than-expected earnings from Netflix Inc. NFLX and other firms. The Dow Jones ended the day up 2.43%, while the S&P 500 finished 2.76% higher. The tech-heavy Nasdaq rose 3.11%.

Photo by sdx15 on Shutterstock