Billions Of Dollars Will Continue To Pour Into Italian Soccer 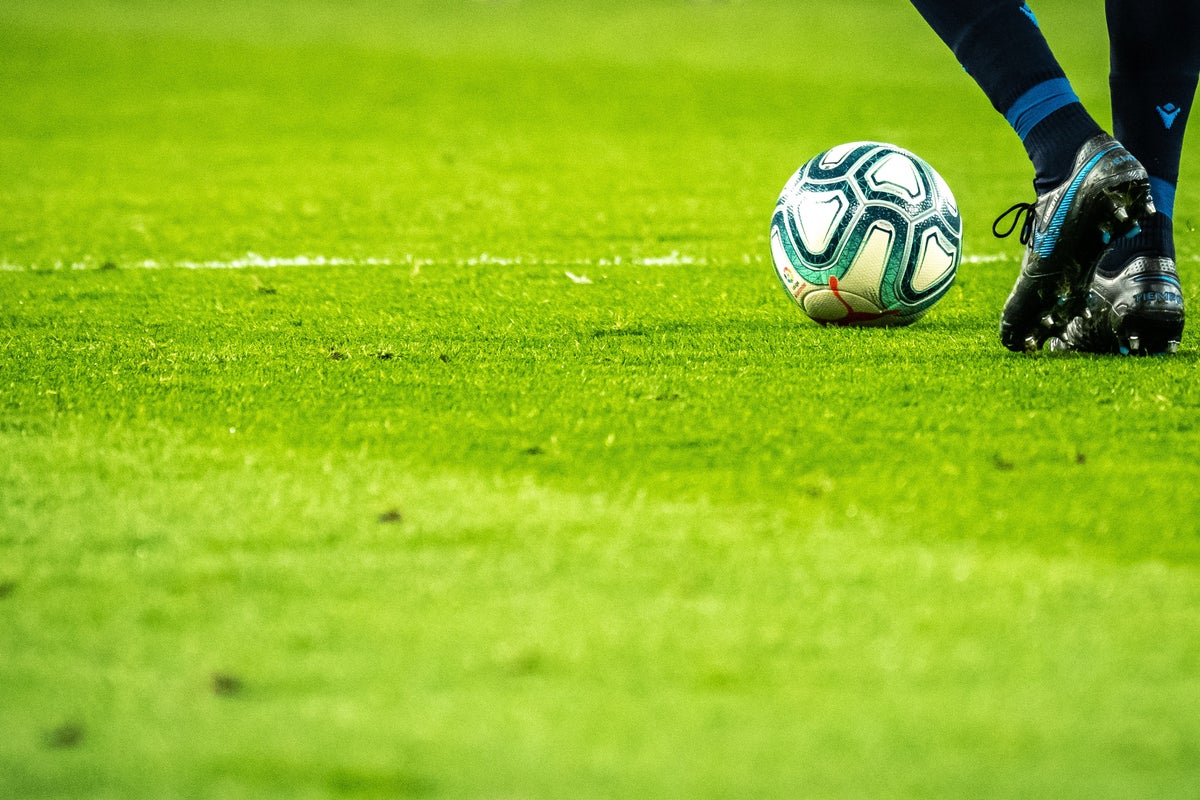 While many think the Italian Serie A (the top Italian soccer league) is a well-oiled machine, the Italian league has been lagging Spain, Germany, France, and England since the late 90s. This both in terms of international performance as well as in terms of new investment and innovation. At the national level, Italian soccer has lost its luster over the last 10 years, as for the second term in a row, the Azzurri (this is how the Italian soccer team is known) did not qualify for the World Cup. Missing the Qatar World Cup in late 2022 represents financial losses that could range between 10-15 billion dollars. These are losses the Italian soccer cannot afford. To top all that, last week’s fall of the Italian government, led by Prime Minister Mario-Draghi, one of the most respected international technocrats, represents another financial blow for Italy as billions of dollars from the European Union may never reach Italy. While this crisis will isolate Italy within the EU, and make Italian borrowing more costly, it will accelerate investment and M&A activity across the soccer sector as soccer assets become cheaper. M&A is expected to accelerate across the three Italian soccer leagues namely the Serie A, Serie B and Serie C.

Just as a background, as of today 22 of Serie A, Serie B and Serie C leagues teams (out of the total 100 teams) are controlled by North American, British, French, Chinese and Arab investors. The latest acquisition is being formalized as we speak and includes the Abu Dhabi Price Mansour as the lead investor. He has acquired the team of Palermo (the Capital of Sicily) for a 12-million-dollar bargain. This acquisition adds to the Emirate’s empire another soccer team (after Manchester City) strategically placing the Gulf country as one of the leading investors in international sports. What made these acquisitions particularly attractive was the general underperformance of these teams (both operationally and financially), their attractive brand equity, and the overall unique standing of soccer in Italy which has no competing sports. Most importantly these teams were underperforming financially and have massive upside potential in revenues if strategic investors are secured, and fans loyalty fully monetized like in the US sports.

While the worst of the last four years’ crisis (China/US trade wars, Covid-19, Russia’s war in Ukraine, Inflation and Recession) is behind us, Italy is the G7 economy to have suffered the heaviest economic decline and balance sheet crisis. The soccer sector has also been a victim and has increased its negotiations with international investors, bond issuers and strategic partners to seek to revitalize their financing and their team performance. The pandemic has continued to drive price tags of most clubs in Italy down also given their high indebtedness level and lack of new revenue sources. Furthermore, the fact that the Italian clubs have underperformed over the last 10 years are making this investment even more appealing for international buyers. When you think of soccer team’s acquisitions, you’ve got to think differently. Billionaires, and private equity funds buy teams to enhance their brand equity, as well as to enter the complicated Italian market, where with the right political connections you can make a killing. Bezos’s rumored interest to acquire Naples’s soccer team for instance, will be paired with acquisitions of ports and other logistics strategic infrastructures. Similarly, North American owners of Florence, Venice and Rome are seeking to capitalize on these cities’ brand equity and history, which are among the most visited cities in the world with over 30 million visitors combined per year.

What are the leading soccer stocks?

Only three Italian football clubs have publicly listed shares you can buy. These aren’t just football clubs though, they’re big business. Juventus, Roma and Lazio are listed in Piazza Affari, the Italian stock exchange. In 2021, while Rome and Lazio stock were stable respectively losing 1.6 and 4.1 per cent, Juventus stocks crashed losing almost 50 per cent of its value. This crash was mostly attributed to the failure of the Super-European League, which Juventus strongly backed. The decline continued in 2022 when Juventus was eliminated from the Champions League. This has brought Juventus’ market cap from 874 million euro at the beginning of 2021 to 455 million euro.  As far as Rome and Lazio are concerned, both stocks performed well at the end of the 2020-2021 soccer season in May when the new super coaches, Mourinho and Sarri were announced. The stock performance stabilized later in the year and both companies registered losses in line with the stock market. While we anticipate that stock volatility will continue in 2022, the frenzy of new investments and soccer players acquisitions, the low stock price may lead to significant interest in Italian soccer stocks from retail and institutional investors.

By the fall of 2022, after the new soccer season starts, Italy will have a new government under the leadership of the pro-market Fratelli d’Italia party. If this victory materializes, Mrs. Meloni, the leader of the party will become the first Italian woman to lead an Italian Government. This is the perfect time for the Italian political system to adjust to international standard, ease bureaucracy if they want the Italian favorite sport to compete with English, Spanish and German soccer. If reform indeed happens, Italian soccer will attract massive investment as these sports assets are greatly undervalued.  Stadiums will be rebuilt under new ownership structure, fans engagement streamlined, and fans loyalty will be fully monetized boosting soccer club’s proceeds from match-day ticketing and in-stadium entertainment. Time to embrace reform and let the billions come to Italy.