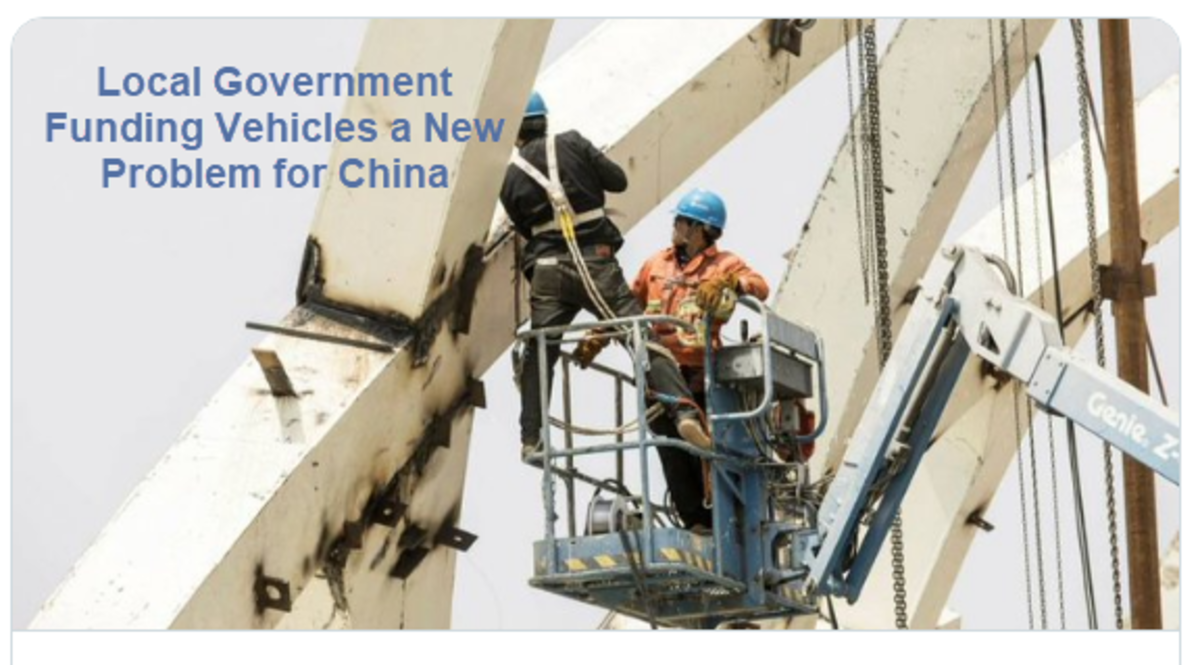 Xi Reaffirms Growth Target That Analysts Say Is Out of Reach

Chinese President Xi Jinping pledged to meet economic targets for the year even as the government’s zero tolerance approach to combating Covid outbreaks and a weak housing market put the growth goal further out of reach.

“This is the first comment from senior policy makers on ‘striving to achieve full year economic targets’ in recent months,” Goldman Sachs Group Inc. economists including Maggie Wei wrote in a note. “While growth recovery appears to have accelerated in June, barring dramatically more policy easing, we think the ‘around 5.5% GDP growth’ target remains extremely challenging this year.”

In contrast to the rest of the world, China and Japan are in stimulus mode.

Housing has gone bust but China’s president, Xi Jinping, has mandated a 5.5% growth target that will not be met.

Expect another debt implosion in China. This one will be fueled by interest rates so high that local governments will be unable to service the debt.