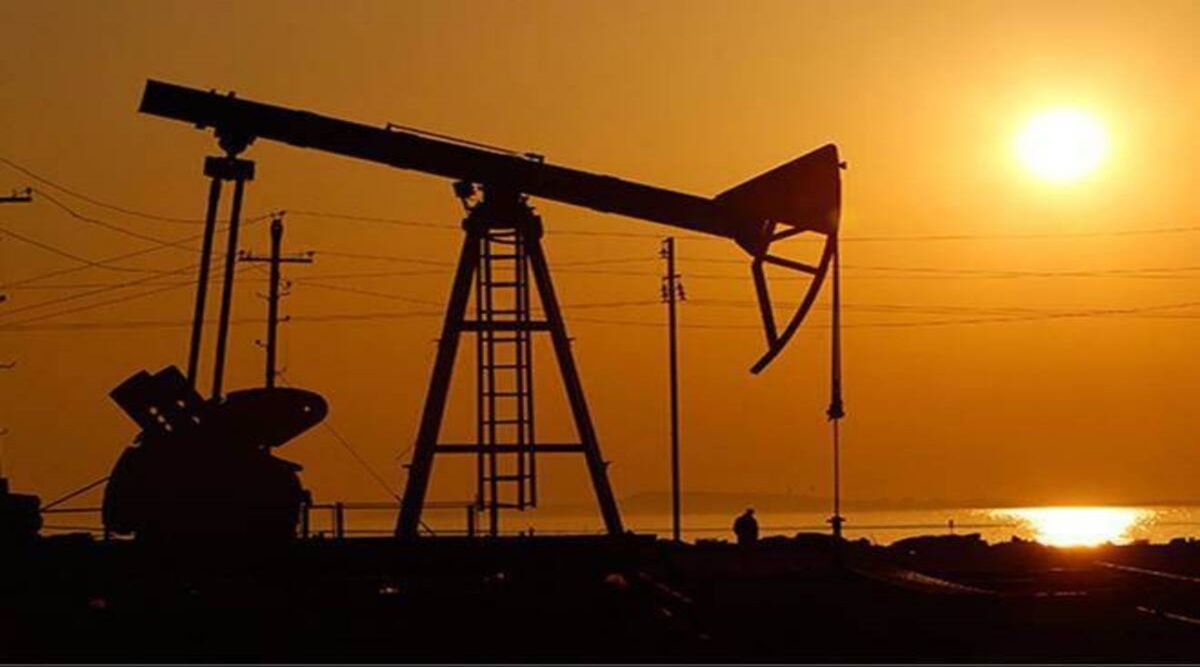 OPEC expects global oil demand to rise in 2023 but at a slower pace than this year, the oil producer group said in a monthly report on Tuesday, citing economic growth and progress in containing COVID-19 in China.

The Organization of the Petroleum Exporting Countries (OPEC) said it expects demand to rise by 2.7 million barrels per day (bpd) in 2023. It left this year’s growth forecast unchanged at 3.36 million bpd.

Oil use has rebounded from the pandemic-induced slump in 2020 and is set to exceed 2019 levels this year, despite the impact of the war in Ukraine, soaring prices and inflation and strict Chinese measures to curb COVID infections.

“In 2023 expectations for healthy global economic growth amidst improvements in geopolitical developments, combined with expected improvements in the containment of COVID-19 in China, are expected to boost consumption of oil,” OPEC said in the report.

OPEC’s demand forecast for 2023, its first, is more optimistic than the International Energy Agency, another closely watched forecaster, as well as initial views from OPEC delegates calling for a steeper slowdown.

OPEC said its 2023 forecasts assume there will be no escalation of the war in Ukraine and that risks such as inflation do not take a heavy toll on global economic growth.

OPEC kept this year’s global economic growth forecast at 3.5% and forecast growth of 3.2% in 2023, adding uncertainty was skewed to the downside and upside potential “quite limited”.

Oil held on to an earlier decline after the report was released, trading below $103 a barrel and well off the near-record high of $139 it hit in March.

The group and allies including Russia, known collectively as OPEC+, are ramping up oil output after record cuts put in place as the pandemic took hold in 2020.

In recent months OPEC+ has been undershooting targeted production increases owing to underinvestment in oilfields by some OPEC members and by losses in Russian output.