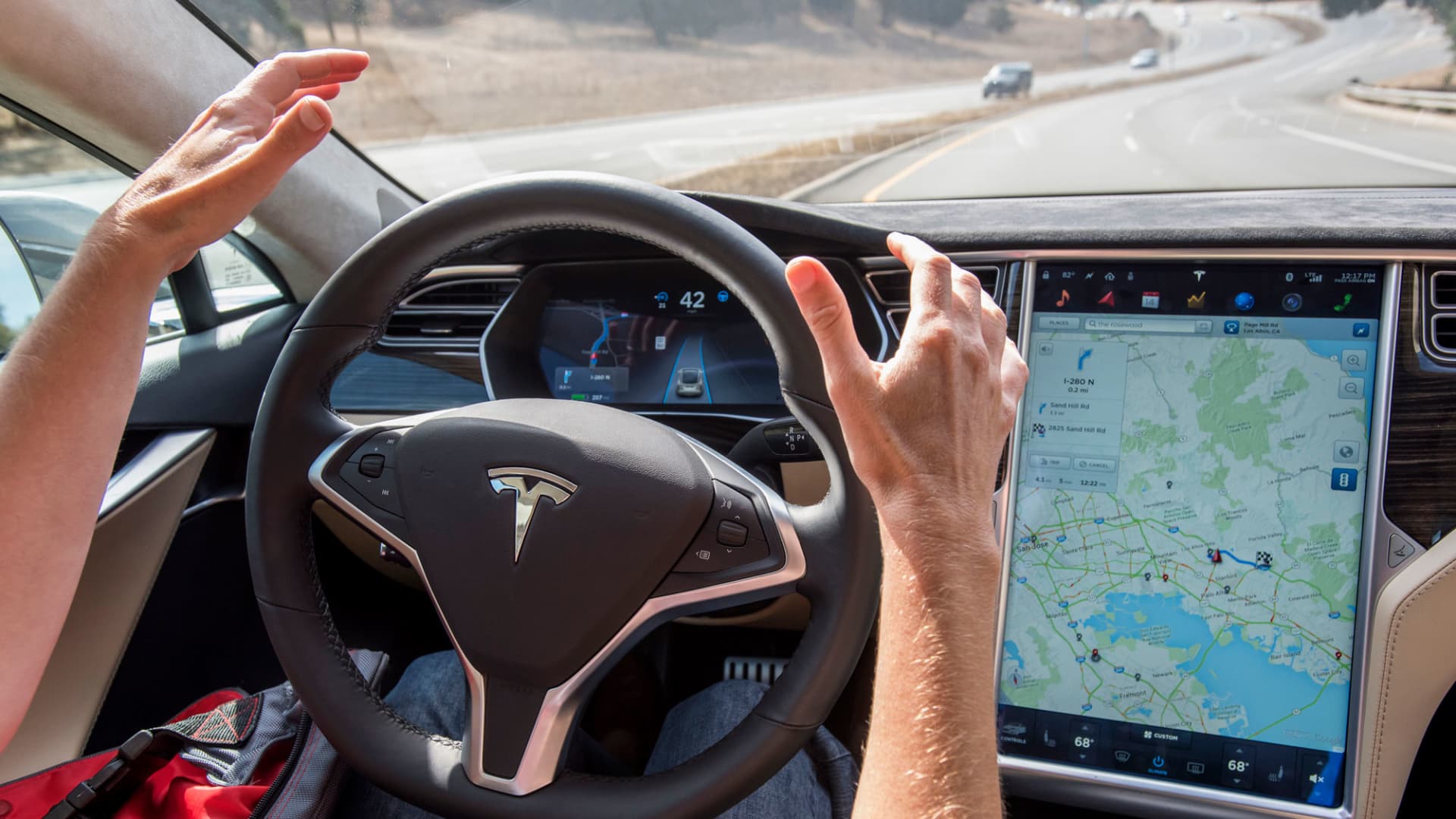 “It’s been a great pleasure to help Tesla towards its goals over the last 5 years and a difficult decision to part ways,” Karpathy wrote on Twitter. “In that time, Autopilot graduated from lane keeping to city streets and I look forward to seeing the exceptionally strong Autopilot team continue that momentum.”

He added, “I have no concrete plans for what’s next but look to spend more time revisiting my long-term passions around technical work in AI, open source and education.”

CEO Elon Musk thanked Karpathy for his work in response.

A team of senior machine learning scientists and engineers reported directly to Karpathy, who had recently taken a months-long sabbatical from Tesla.

Tesla vehicles have accounted for nearly 70% of reported crashes involving advanced driver-assistance systems since June 2021, according to federal figures released last month. Officials warned that the data was incomplete and not meant to indicate which carmaker’s systems might be safest.

In late 2016, Musk promised Tesla fans a self-driving car that’s capable of driving from Los Angeles to New York without “the need for a single touch” by the end of 2017.

In 2019, Musk raised billions of dollars for Tesla by promising investors the company would have 1 million “robotaxi ready” cars on the road by the end of 2020. He also warned investors in 2019, “Sometimes I am not on time, but I get it done.”

To date, the company has not managed to deliver a coast-to-coast autonomous vehicle demonstration.

However, even Tesla’s most advanced, experimental package, which is marketed in the U.S. as its Full Self-Driving Beta system, requires a human driver to remain attentive to the road, with hands at the wheel and ready to take over the driving task at any moment.

Karpathy’s departure follows the closure of a Tesla office in San Mateo, California, where data annotation teams were helping to improve the company’s driver assistance technology.

According to records from the California Employment Development Department, 229 people were dismissed from that office. Karpathy, whose title was senior director of AI, worked out of Tesla’s former headquarters in Palo Alto, California and reported directly to Elon Musk.

WATCH: Despite all the drama, Tesla stock is worth it